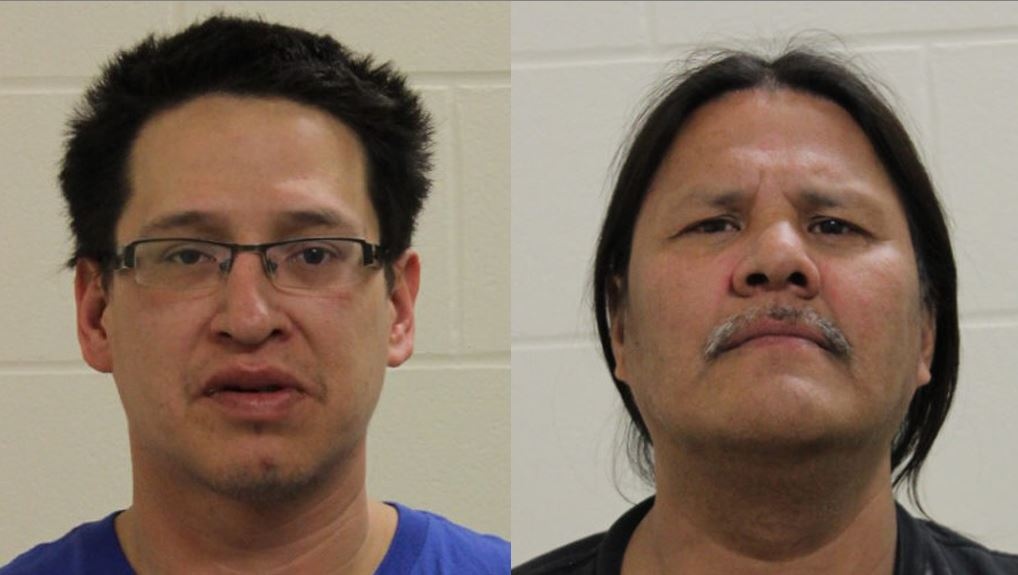 The first man, 37-year-old Shawn William Lacquette, failed to appear in court on Oct. 13. Lacquette is wanted on multiple offences including driving with a blood alcohol level above .08 and driving while disqualified. He is described as a First Nations man, approximately 5’10” and 200-lbs. Lacquette has short black hair, brown eyes with a fair complexion and usually wears glasses.

According to RCMP, Lacquette is believed to be frequenting the George Gordon First Nation and the city of Regina. He may also be working on a mine or construction site in the province.

The second man, 48-year-old Darryl Raymond Longman, has been missing since his last court appearance on May 17. He is facing charges of impaired driving from Oct. 3, 2015 and assault charges from June 6, 2016. He is described as a First Nations man, around 5’11” and 225-lbs. He has shoulder length black hair with some grey in it, brown eyes and a trimmed moustache. RCMP said he has a “big belly” and two tattoos – a First Nations chief wearing a headdress on his upper right arm and a sword with wings and names on his upper left arm.

According to RCMP, Longman is believed to be frequenting Muskowekwan First Nation, George Gordon First Nation and the city of Regina.