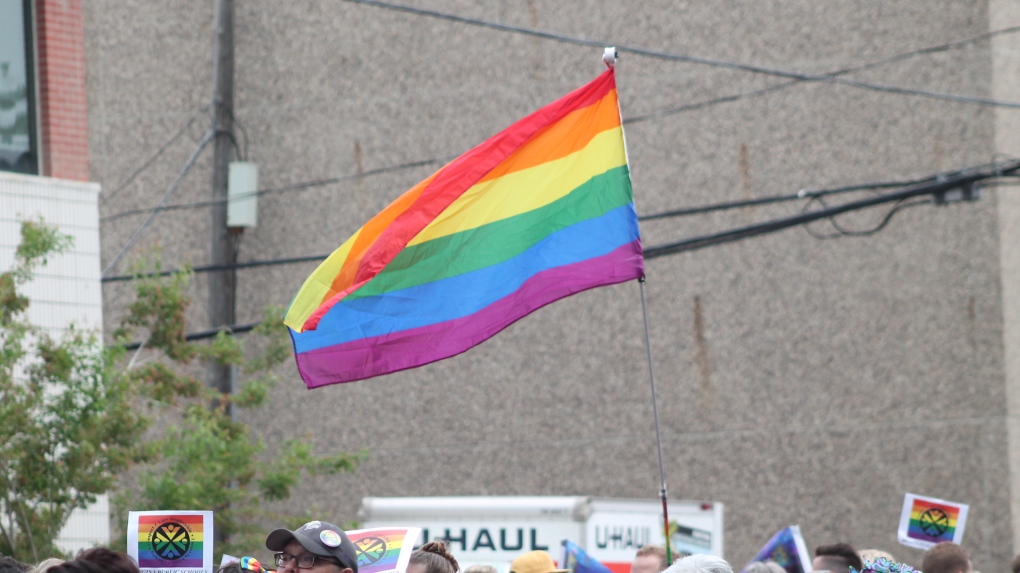 A rainbow Pride flag is seen in this file image, taken at the 2018 Queen City Pride Parade.
REGINA -

Queen City Pride is hosting a "hybrid" Pride Parade on Saturday, with both physical and virtual viewing options.

Organizers opted to put on a hybrid parade this year to abide by the province’s gathering restrictions.

“Our solution is to mix our physical and virtual worlds together so we can still have a symbolic physical parade while allowing everyone to take part in the parade virtually with video entries,” QC Pride said, on the event’s Facebook page.

A smaller-than-usual physical parade will move through downtown Regina starting at 12 p.m.

Groups not participating in the physical parade were asked to submit a 30-45 second video float entry.

The parade can be streamed live on AccessNow TV (Access channel 7, HD 507, or the AccessNow App) or on Youtube.

In-person spectators are asked to abide by physical distancing guidelines and only gather in groups with members of a single household, or members of the same extended household group.

“You can watch from anywhere along the route but please stick to your bubbles, practice physical distancing, and avoid large crowds,” QC Pride said in a Facebook post. 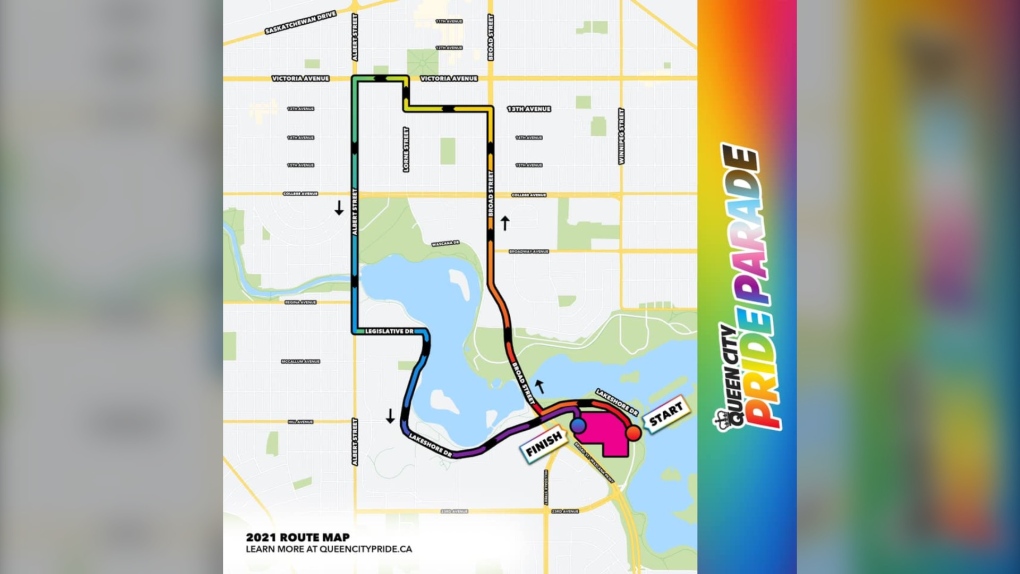