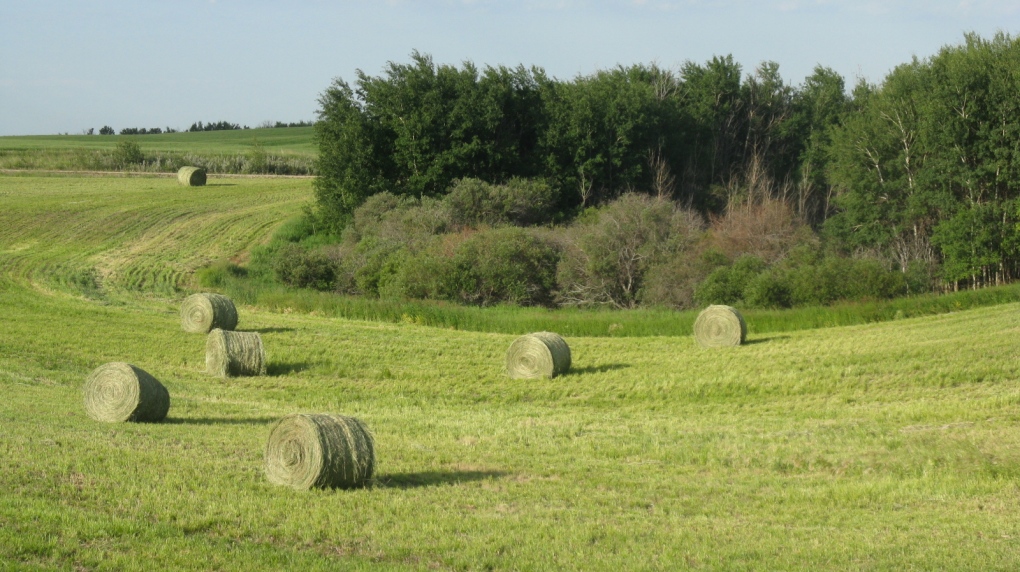 From June 23 to 29, moisture conditions improved particularly well in the province’s southern and west-central regions as those areas received high amounts of rainfall, according to the Saskatchewan crop report.

The report, released Friday, said the majority of crops in Saskatchewan are in fair to excellent condition.

However, it said some of the northern parts of the province have reported localized flooding and standing water in fields.

According to the report, 67 per cent of fall cereals, 72 per cent of spring cereals, 65 per cent of oilseed crops and 81 per cent of pulse crops are at normal stages of development for this time of year. The numbers represent the province-wide average.

It said rainfall in the province ranged from trace amounts to 75 mm in the Macklin area.

On average, cropland topsoil moisture has been rated as three per cent surplus, 77 per cent adequate, 19 per cent short and one per cent very short.

Hay and pasture land topsoil moisture is rated as one per cent surplus, 67 per cent adequate, 27 per cent short and five per cent very short, the report said.

According to the report, farmers have started to begin haying.

It said livestock producers have cut one per cent of the hay crop, and have baled or put into silage one per cent.

Eight per cent of hay has been rated as excellent, 59 per cent as good, 24 per cent as fair and nine per cent poor.

The report said farmers hope the recent rain will improve crop and future pasture growth, especially in the areas that have received little rain.

It said flooding, mostly in the northern regions, contributed to crop damage this week, while dry conditions contributed to damage largely in the southern and east-central regions.