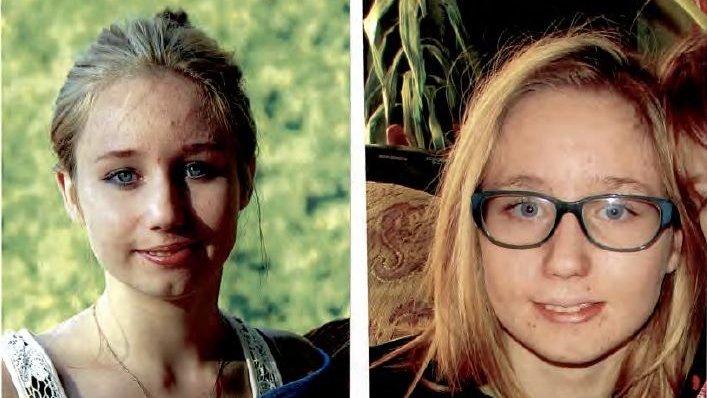 The RCMP is expanding its search for a missing Saskatchewan teen who disappeared more than three months ago.

Mekayla Bali, 17, of Yorkton, Sask. was reported missing by her family on April 12.

She was last spotted at a bus depot in the city, located about 200 kilometres northeast of Regina.

Police announced on Thursday that along with Saskatchewan, the search for Bali will expand to Manitoba and Alberta. A child search alert has been implemented all three province.

Investigators have said that there is no new information to suggest Bali has left Saskatchewan, but they are using the child search as another investigative tool to gather more information.

Meanwhile, sightings of Bali in Regina and Saskatoon have been reported to police, but the teen has yet to be located. The RCMP has said there is no indication of foul play in her disappearance.

Bali is described as Caucasian, approximately five-feet-two-inches tall and 115 pounds. She has blonde hair and blue eyes and she occasionally wears dark-rimmed glasses.

Investigators are also searching for a man who may have been with Bali at the bus depot before she went missing. Police have said the man is not a suspect, but he may have information about her whereabouts. The man is described as being 40 to 50-years-old, six-feet tall with dark hair and a stocky build. The man also has tattoo on his arm – a circle with several designs and multiple colours.

Bali's mother has said it's out of character for the teen to have no contact with her family.

A Facebook page dedicated to reuniting Bali with her family shows a number of fundraisers have been organized to fund a reward and to support Bali’s family.