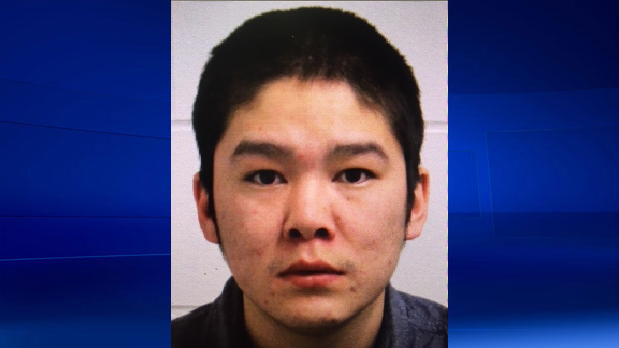 RCMP are searching for Tyson Cote after he escaped custody in Kamsack.

Police are on the hunt for an escaped prisoner after he broke out of custody in Kamsack.

Kamsack RCMP say Tyson Cote, 26, is facing multiple chargers including assault and is currently at large.

Police say Cote was arrested on Saturday around 2:30 p.m. for an assault at a home on the Cote First Nation.

On Sunday, while in custody, Cote complained of a medical issue and was taken to the hospital in Kamsack. RCMP say he then escaped custody and fled in an unknown direction around 5 p.m.

Cote is not considered a threat to the public, but RCMP warn people not to approach him.

Anyone with information of the whereabouts of cote is asked to contact RCMP.