REGINA -- The local broadcast community is reflecting on the life on Doug Alexander, who passed away over the weekend.

Broadcasting was his passion, Alexander spent his entire career behind a microphone in the Queen City.

He started his career at CKOM in 1957. He moved to 620 CKCK in 1959. He was the announcer who introduced rock ‘n roll to southern Saskatchewan airwaves. 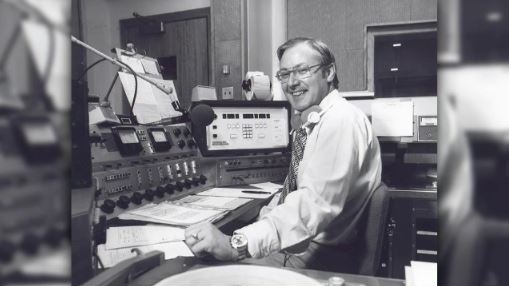 Alexander’s contributions went beyond broadcast; he served with the rotary club for 51 years and emceed countless events including the annual Remembrance Day ceremony.

After retiring from radio, he worked in community relations for Access Communications until his passing.

Alexander spent over 60 years in broadcasting, he never retired.