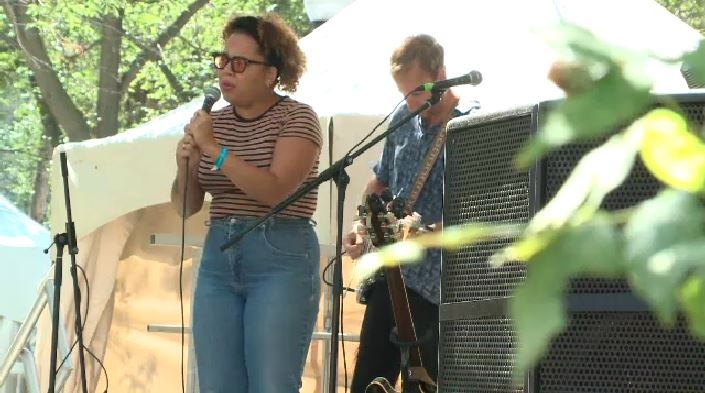 The Queen City has been rocking all weekend, and the good times will roll through Sunday at Regina Folk Fest.

Organizers say attendance was steady this year as the festival celebrated its 50th anniversary with mostly fair weather throughout the weekend.

"They're such a quintessential Canadian band,” CEO of the event Sandra Butel said. “Their music outside feels really good. They cross generations in who knows who Blue Rodeo is and they're just really great people to work with.”

Canadian rockers Blue Rodeo will be taking to the festival mainstage for the third time and organizers see it as a fitting end to the weekend.