Samwel Uko turned away from hospital twice on day of death, family says 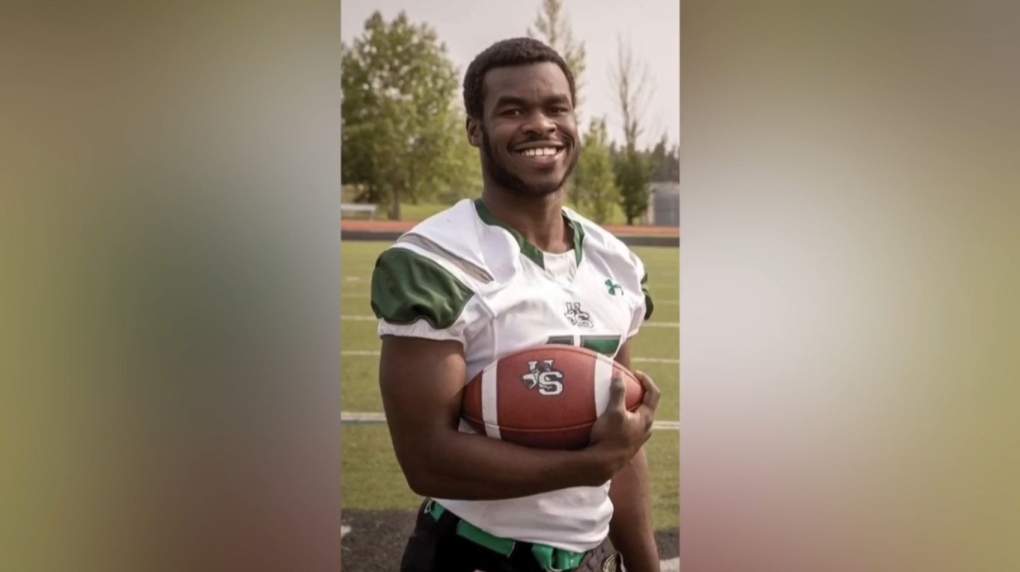 REGINA -- The family of Samwel Uko says a conference call with the Saskatchewan Health Authority (SHA) revealed he was turned away from the hospital twice the day he was found dead, after calling 9-1-1 for mental health assistance.

Uko’s family already knew the 20 year-old British Columbia man went to the hospital once on the morning of his death,  which family believes to be the result of a suicide. 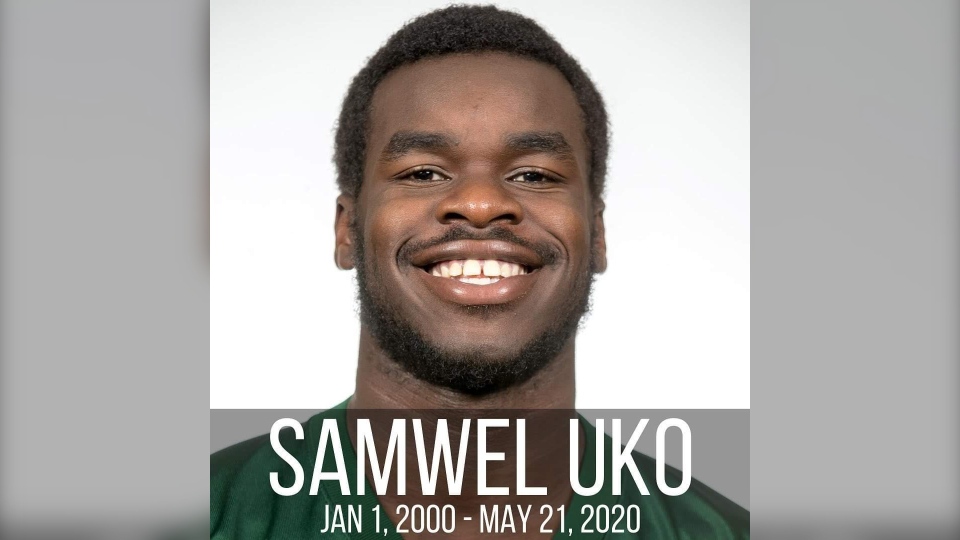 Justin Nyee, Uko’s uncle, says they’re now aware Uko was taken to hospital a second time by police around 5 p.m. on May 21, after he had called 9-1-1 on himself in an effort to seek mental health attention.

“Around 4:50 or 4:55, he called 9-1-1 and requested that he needs help, so police picked him up,” Nyee said, describing Uko’s known timeline. “The officer stayed with him for 40 minutes, they were talking, him, the officer and the nurse for 40 minutes. Then the officer decided to leave and left him there.”

About 10 to 15 minutes after that point, Nyee told CTV News Regina the hospital had Uko escorted out by security.

Nyee said there was no record of the second visit besides security camera footage from the hospital and the accompanying security report which showed someone being escorted out.

Nyee also said he was told based on audio in the CCTV footage, Uko would not give his name to nurses.

“I asked [the SHA] is that a procedure, that someone comes in with the police and you guys escort him out and kick him out,” Nyee said. “They said no.”

In a statement, the SHA says it cannot respond to specific questions about Uko’s care, but the critical incident process continues to be followed.

“We again wish to convey our sincerest condolences to the family and friends of this young man. This situation is heartbreaking for everyone involved,” the statement reads in part.

The SHA also says it’s been in continuous contact with Uko’s family throughout the review process.