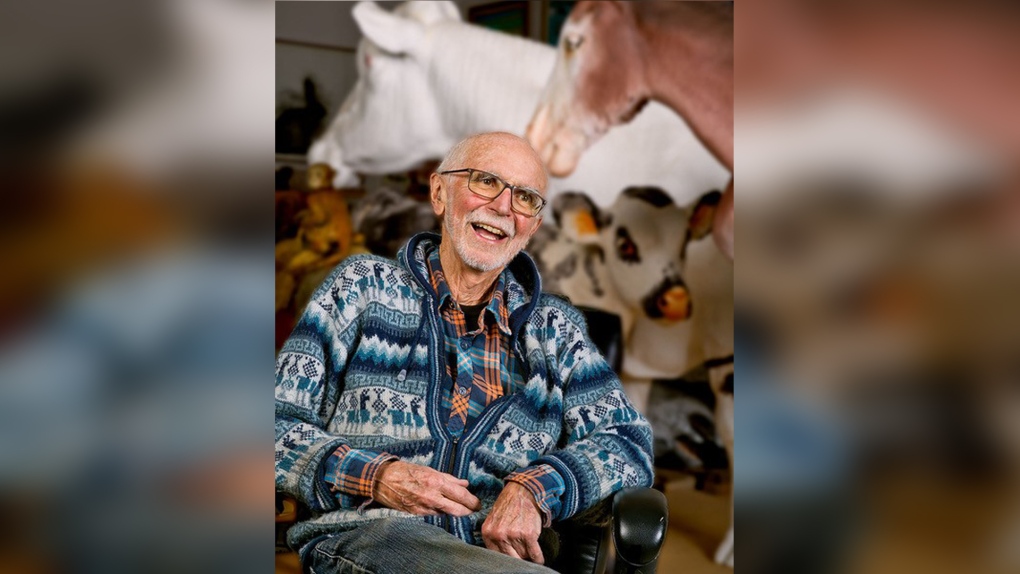 Joe Fafard passed away in his Lumsden home on Saturday, March 16, 2019.

Fafard’s family confirmed in a written statement that he passed away peacefully in his Lumsden home on Saturday, surrounded by loved ones.

“Joe died the way he lived, simply, unpretentiously, in complete serenity, with a twinkle in his eye, but above all with the full love of his family and friends,” said his wife Alyce Hamon.

Fafard was one of Canada’s leading visual artists and was named an Officer of the Order of Canada in 1981.

A celebration of Fafard’s life will be held privately by the family and a public ceremony will be announced at a later date.

Fafard leaves behind his wife Alyce Hamon and their children Solenne and Julien Hamon-Fafard, and his children Joel, Misha and Gina Fafard, their mother Susan Wiebe, and his five grandchildren Zach, Fynn, Theo, Maren and Declan.

Instead of flowers, the family is encouraging people to donate to the Hospitals of Regina Foundation’s palliative care services in Fafard’s memory.