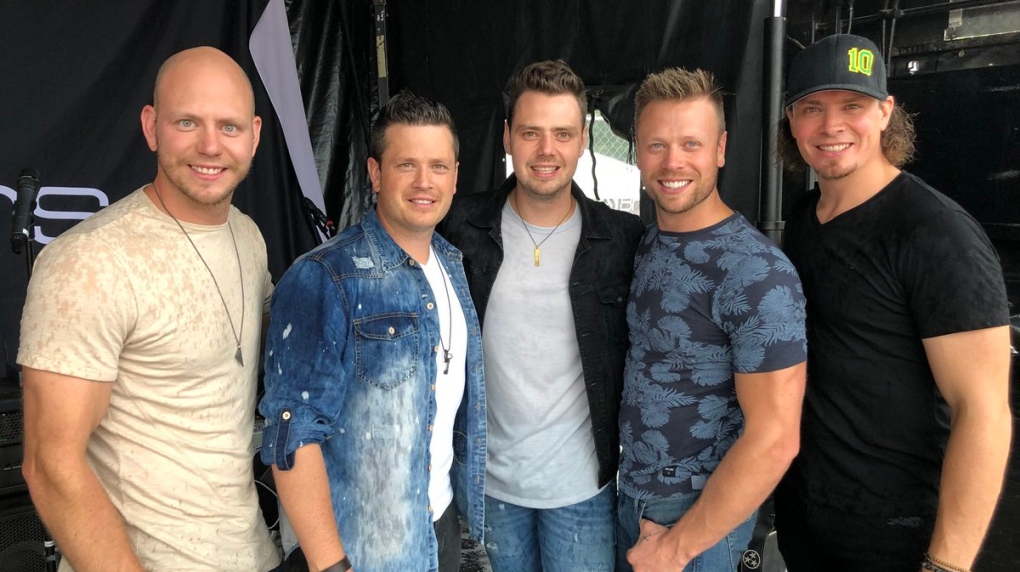 REGINA -- The 2020 Juno Award Nominees were announced in Toronto Tuesday morning, and several Saskatchewan artists have been given a nod.

Shaunavon’s The Hunter Brothers received two nominations; one for Breakthrough Group of the Year, the other for Country Album of the Year for ‘State of Mind'.

‘Sugar & Joy’ by Regina’s The Dead South has been nominated for Traditional Roots Album of the Year.

Foxwarren’s self-titled album as been given the nod for Alternative Album of the Year.

Regina-based creators of the video game Cuphead are nominated for Album Artwork of the Year for ‘Selections from Cuphead,’ along with Terri Fidelak and Carey Shaw for designing Belle Plaine's latest album, ‘Malice, Mercy, Grief & Wrath.’

The Juno Awards will be handed out at SaskTel Centre in Saskatoon March 15.