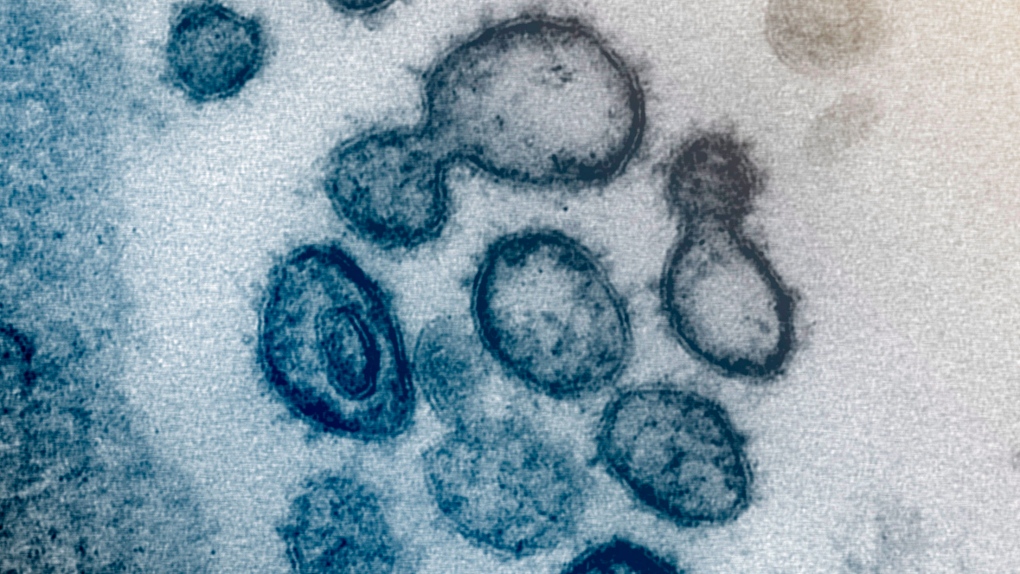 This undated electron microscope image made available by the U.S. National Institutes of Health in February 2020 shows the Novel Coronavirus SARS-CoV-2. Also known as 2019-nCoV, the virus causes COVID-19. The sample was isolated from a patient in the U.S. Dozens of research groups around the world are racing to create a vaccine as COVID-19 cases continue to grow. (NIAID-RML via AP)

REGINA -- The province of Saskatchewan is reporting eight new COVID-19 cases on Friday, bringing the province’s total number of cases to 590.

The new cases are all in the far north, the province said in a news release. Five cases are in La Loche and three are in Beauval. There are 176 active cases in Saskatchewan.

Another 10 people have recovered from the virus, for a provincial total of 408 recoveries. 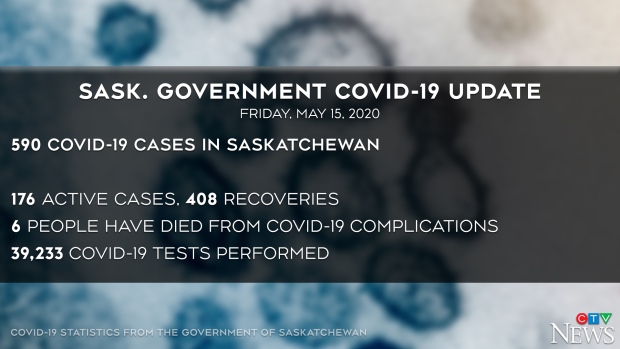 Active cases break down into 147 in the far north, 18 in the north, nine in Saskatoon, one each in Regina and the central region and no active cases in the south. 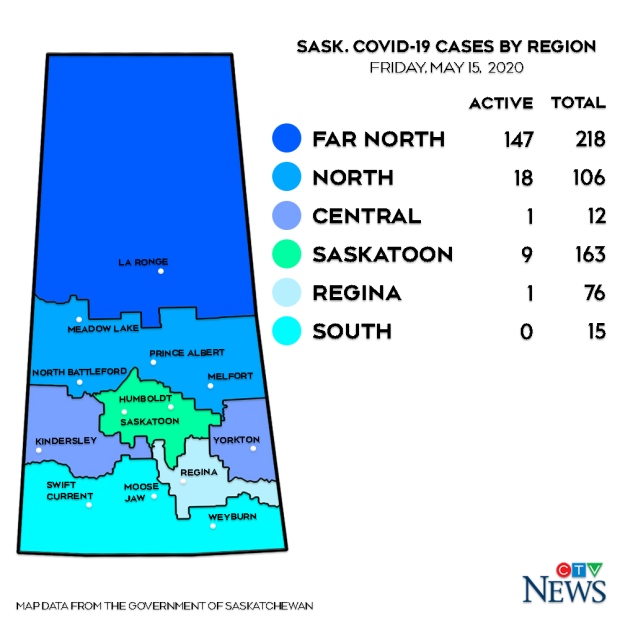 The province says there are 139 cases connected to travelling, 304 from community contacts, 68 have no known exposure and 79 are currently under investigation.

Six people have died from COVID-19 complications in the province.

The province also released an updated COVID-19 website on Friday, where residents can find information on case numbers, testing and recoveries in each region.