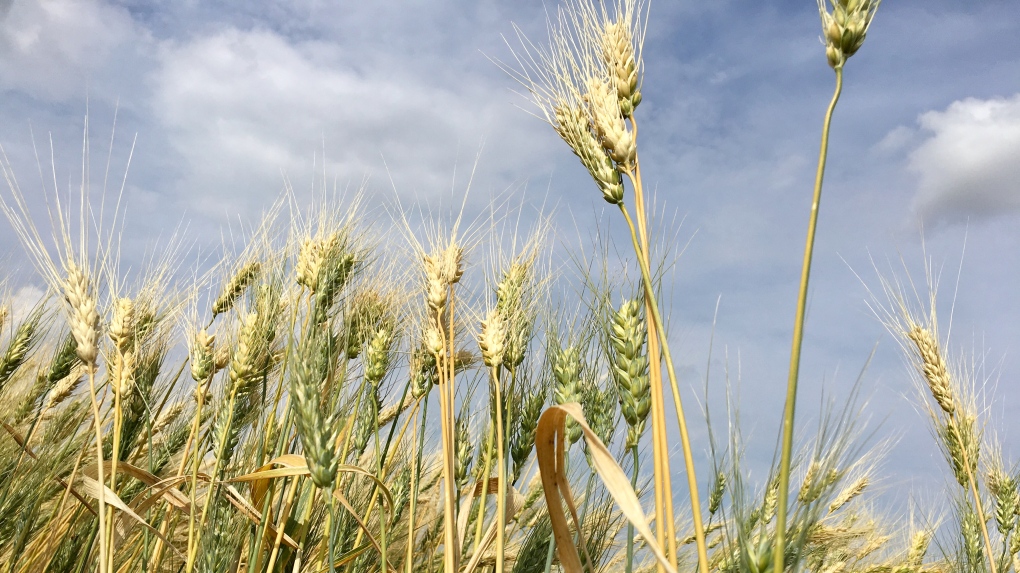 REGINA -- Many farms in Saskatchewan this past week received welcome rainfall, though the wetter conditions up north caused some flood damage.

According to the provincial crop report, released on Thursday, the rainfall helped improve soil moisture and pasture development in some areas.

The rainfall was particularly welcome in the southeast and east-central regions. In the northeast and northwest regions, however, there may have been too much rain.

The report said top soil moisture in northern regions has been in surplus, resulting in flooding damage for some fields.

As well, storms in the Tisdale area damaged crops. Heavy hail in the southwest region also caused some damage, according to the report.

Warm weather and rainfall has helped crops develop in the province.

It said haying has started throughout the province.

Livestock producers now have eight per cent of the hay crop cut and three per cent baled or put into silage, according to the report.  Hay quality is rated as eight per cent excellent, 66 per cent good, 20 per cent fair and six per cent poor.

Pasture conditions are rated as 12 per cent excellent, 49 per cent good, 30 per cent fair, seven per cent poor and two per cent very poor.

Many pastures in the southern and east-central regions are rated as fair to good, while other regions are experiencing fair to excellent conditions.