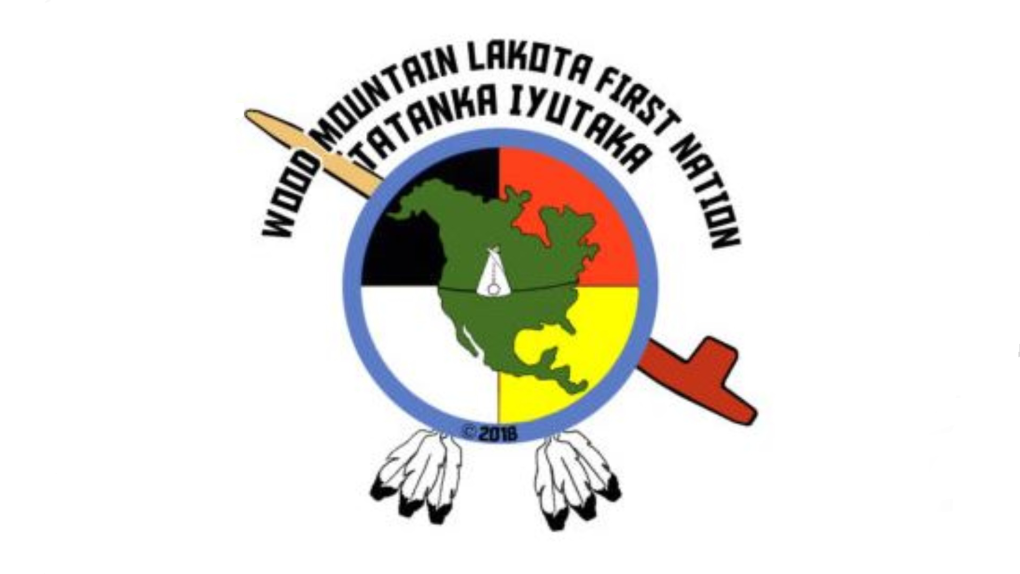 A Saskatchewan First Nation has come to a tentative settlement in a 100-year-old dispute regarding reserve size.

The proposal still has to be ratified by the Wood Mountain Lakota First Nation members.

“The dispute centered around a unilateral decision made by Canadian officials to take away half of Wood Mountain Lakota’s original reserve around the time of the First World War,” the First Nation said in a press release. “The Government of Canada gave those lands to returning non-Indigenous soldiers and settlers, effectively turning over the First Nation’s land to private owners.”

The proposal would see the federal government pay around $50 million in damages for the loss of use of the lands. Ottawa has agreed that the band can buy around 5,700 acres to replace the land that was taken.

The money would be split up between members and fund cultural programs. Leftover funds will be placed in a trust that will benefit the community for years to come.

“While it’s been a long time coming, the proposed settlement agreement shows the commitment of both our leadership and the Government of Canada to move past simply talking about reconciliation. This is truly ‘reconcili-ACTION’”, said Chief Ellen B. Lecaine. “We faced many challenges when the land was taken and this settlement is about moving forward.”

An information session for all band members will take place on Dec. 14, and a vote will follow on Jan. 11.