REGINA -- The Saskatchewan government has made a formal request to the Ombudsman to investigate the COVID-19 outbreak at Extendicare Parkside in Regina.

According to the government, the outbreak at the 220 bed special care home – declared in early December – resulted in the death of 38 residents and more than 200 infections among staff and residents.

In a letter, Minister Responsible for Seniors Everett Hindley requested the Ombudsman investigate and report on the circumstances surrounding the outbreak, including Extendicare Parkside’s pre-outbreak infection prevention and control practices; pandemic planning and COVID-19 outbreak preparedness; what led to transmission of the virus within the facility; Extendicare Parkside’s initial response and immediate actions; the care home’s adherence to public health orders; and any other matters deemed relevant.

“We’ve asked [the Ombudsman] to take a look at the entire situation to find out what happened there, and if any lessons can be learned in order to prevent any sort of situation from happening again,” said Hindley.

Ombudsman Mary McFadyen responded to the Minister’s request in an open letter posted Friday afternoon, saying she intends to investigate what happened at Extendicare Parkside.

McFadyen said she will also investigate the Saskatchewan Health Authority’s and Ministry of Health’s oversight of the facility and their support in handling the outbreak – something that was not explicitly requested by Hindley, however, she noted the Ombudsman is an independent officer and has the authority to investigate matters on their own initiative.

McFadyen said given the public interest, the final investigation report will be made public.

Hindley’s letter to the Ombudsman also stated the SHA will continue to co-manage Extendicare until Feb. 15.

The SHA initially entered into the co-management agreement with the provider on Dec. 9. The original agreement was set to last until Jan. 15, with an option to extend an additional 30 days.

In a statement, Extendicare said it has worked closely with the province and SHA before and throughout the course of the outbreak in an effort to protect residents. It said Extendicare will provide any information requested by the Ombudsman.

He has since recovered, and while Tannas is thankful for the frontline workers at the home who cared for her brother, she is also among many family members who have expressed concern about how the facility is managed.

“I don’t believe all these people had to die if the precautions were taken earlier,” said Tannas. “I think Parkside needs to be revamped. I think the government needs to step in.” 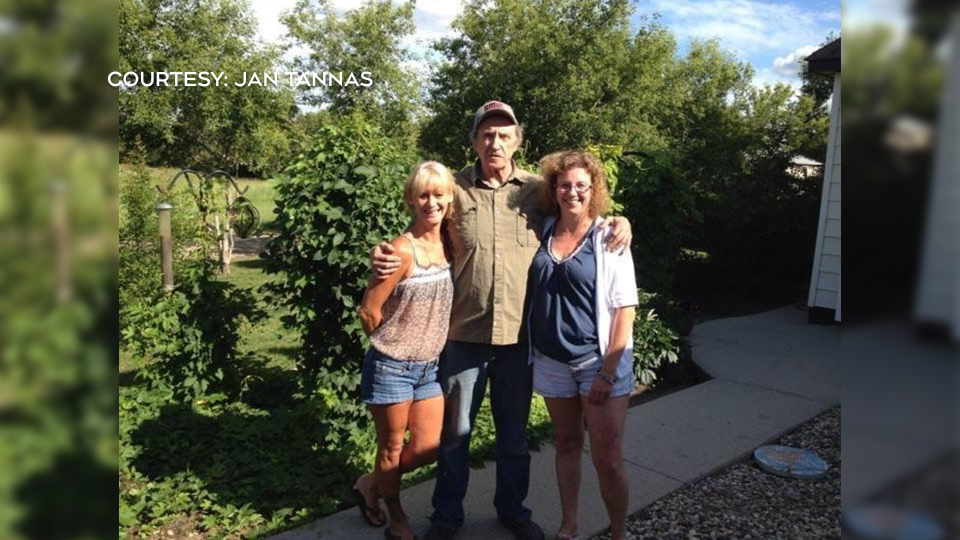 NDP Health Critic Vicki Mowat said the NDP respects the Ombudsman and looks forward to the results of the investigation, but claimed the government has a track record of ignoring recommendations.

"The Ombudsman has previously done investigations into long term care and we've seen those recommendations fall on deaf ears with government," said Mowat. "We need to shine a bright light on what is happening in long-term care in our province."

In a statement, Mowat expressed disappointment that the government’s request did not “include any reference to the financial arrangements of Extendicare as the only for-profit provider of long-term care in Saskatchewan,” something the party called for last week.

The Opposition originally requested an investigation from the Provincial Auditor on Jan. 14, however the government said it felt this investigation fits within the mandate of the Ombudsman.

According to the Ministry of Health, as of Wednesday, 90 people have died of COVID-19 in Saskatchewan special care homes (also referred to long-term care homes) and personal care homes since the beginning of the pandemic. Eighty-one of these deaths have been reported since Dec. 1.

There are 151 designated special care home in the province, 34 are affiliates and six are contracted.