The CEO of the Saskatchewan Health Authority (SHA) Scott Livingstone is stepping down from his position, effective immediately.

CTV News obtained a document that also shows the SHA’s COO, Suann Laurent, is no longer listed in that position as of Nov. 17. 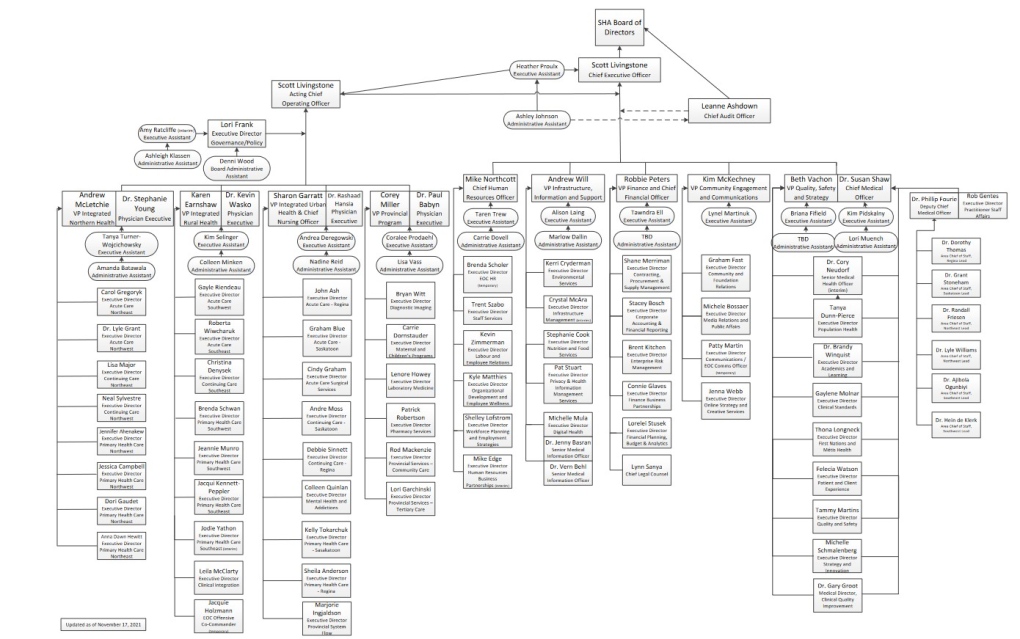 The SHA told CTV News that Laurent retired at the end of October. COO duties were transferred the Livingstone at the time, and the position currently remains vacant.

No public announcement was made regarding her absence, and she’s still listed on the SHA’s website.

In a news release Thursday, the SHA board of directors said it received notice that CEO Scott Livingstone has left his position.

“The Board is grateful for Scott’s leadership during the creation of the SHA and throughout the COVID-19 pandemic,” Arlene Wilks, chair of the SHA board of directors, said in the release.

“As CEO, Scott demonstrated a commitment to patient and family centred care and provided stability during a time of substantial change and significant pressures on the health system due to COVID.”

Andrew Will is slated to serve as interim CEO. 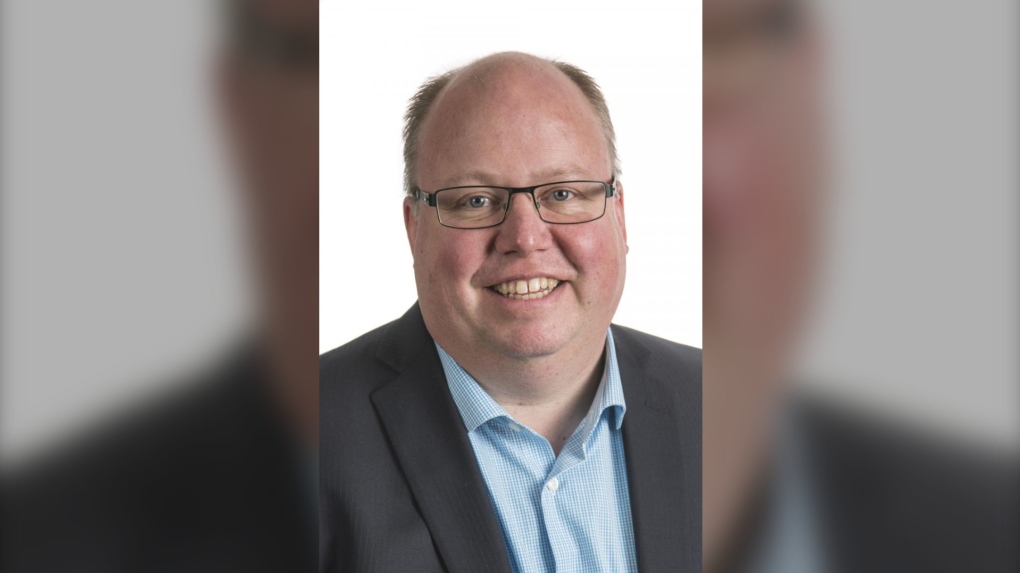 Andrew Will, formerly the SHA's vice president of infrastructure, information and support has been appointed the Interim CEO. (Source: SHA)

Andrew Will, formerly the SHA's vice president of infrastructure, information and support has been appointed the interim CEO. (Source: SHA)

Will has served in a number of executive leadership positions for health regions in Saskatchewan and Alberta, according to the SHA. He is moving into the role from his current position as vice president of infrastructure, information and support.

The SHA said the board will release updates on the hiring of a permanent CEO as soon as they are available.

“No operations or services have been affected during this time. Our Board is committed to ensuring this transition process ensures operational continuity and stability for our health system,” Wilks said.