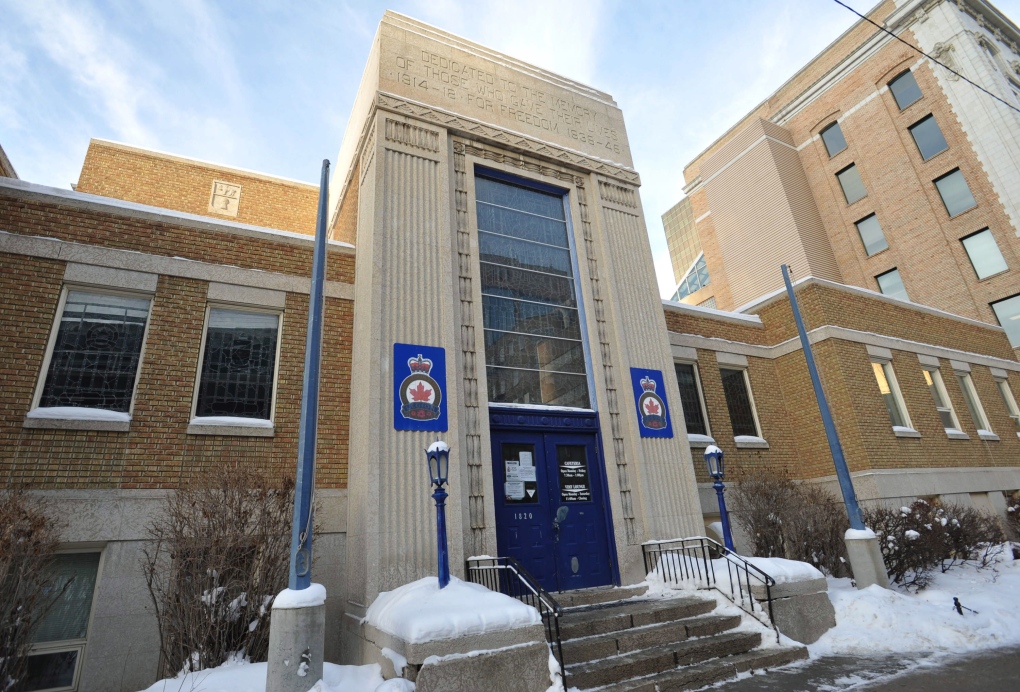 REGINA -- The Sask. Party announced that if re-elected it would do more to support veteran’s programs and community rinks.
According to a news release from the party, it said it would restart the Community Rink Affordability Grant and increase funding to the Saskatchewan Veteran Service Club Support Program.

The party said the Community Rink Affordability Grant will provide $2,500 per ice surface per year to help communities keep their rink activities affordable for Saskatchewan families. The grant would be restarted in the current fiscal year with communities receiving payments this winter. The Sask Party estimates it would support approximately 635 ice surfaces in 373 communities across Saskatchewan, at a cost to government of $1.7 million per year.

“This is a program that was put in pause a few years ago when we had some challenges with respect to the provincial budget due to the natural resource prices that had dropped,” Saskatchewan Party leader Scott Moe said.

The party said it would increase funding to the Saskatchewan Veteran Service Club Support Program from $100,000 to $1.5 million annually.

Moe said the two investments would cost the province an additional $3.1 million dollars and has been laid out In the party’s platform.