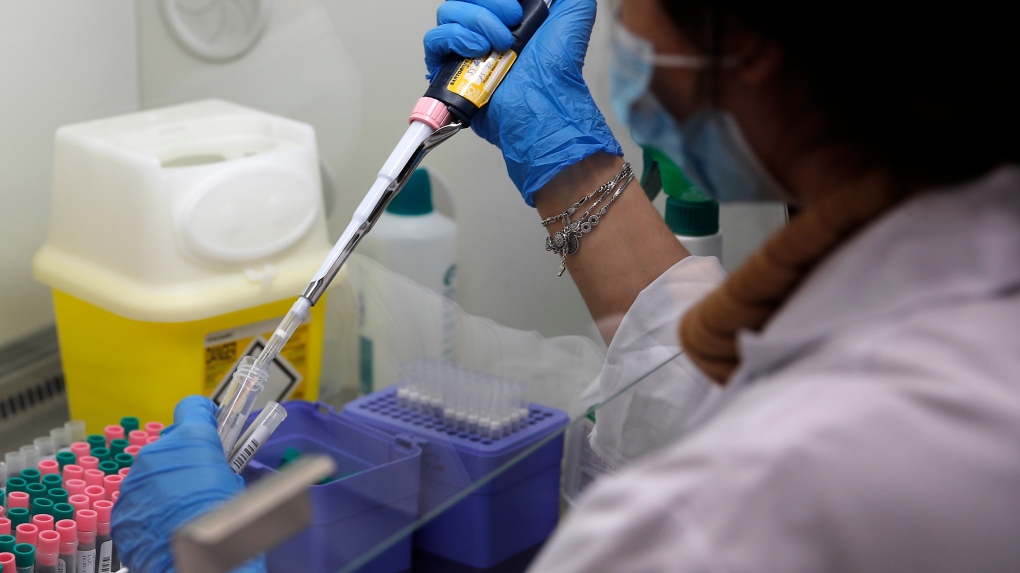 All four deaths are within the Regina zone.

The province also included an update on vaccination progress in Monday's update, saying 1,285 people have received the vaccine in the province so far, all part of the Regina pilot phase.

In Saskatchewan, 3,990 cases are considered active.

The province processed 2,361 tests on Sunday.

The seven day average of daily new cases is 219.

The province also noted there will not be a daily case update on Christmas Day, Boxing Day, Dec. 28, or New Year's Day. Case information from those dates will instead be included in the next posting.