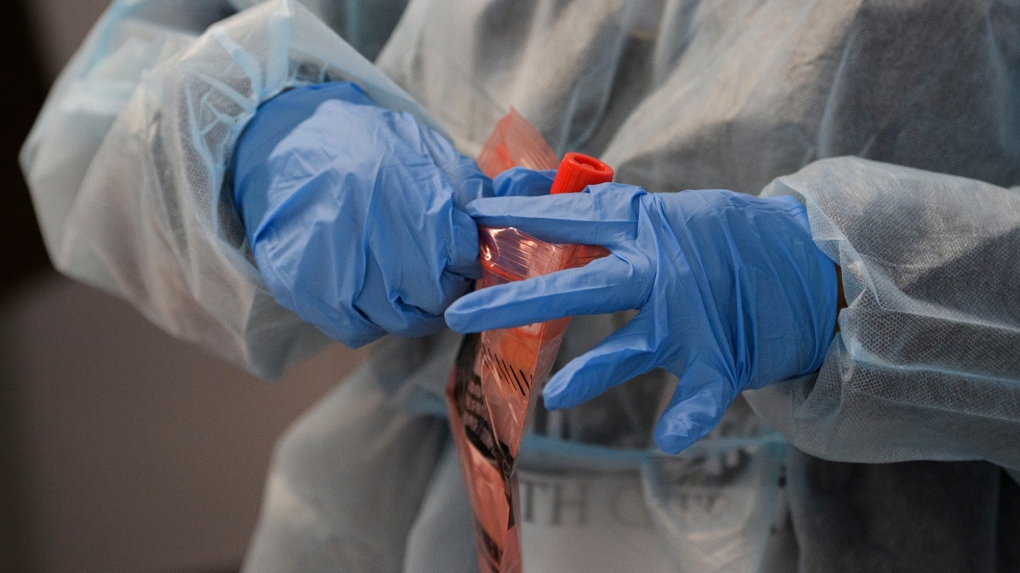 REGINA -- Saskatchewan recorded 56 new COVID-19 cases on Wednesday, which is the lowest new case count since the first week of November.

Along with the new cases, the province reported three more deaths. Two people who died were above the age of 80; one was from the Saskatoon area and the other was from the Central East zone. The third death was a person in their 60s from the Northwest zone.

There were 158 recoveries, which brings the number of active cases to 1,425 – the lowest the province has seen since mid-November.

According to the province, there were 2,155 tests processed on Tuesday.

The seven-day average of new daily cases is 146.

There were 683 doses of COVID-19 vaccine administered on Tuesday.

The province said Pfizer vaccine shipments for this week have arrived in the Saskatoon and Regina zones. Shipments for the North West, North Central and South West zones are scheduled to arrive later today.