Sask. to announce next phase of vaccine rollout Tuesday: Premier

REGINA -- Saskatchewan is preparing to announce details on Phase 2 of its COVID-19 vaccination plan on Tuesday.

Premier Scott Moe made that announcement on Monday at the Municipalities of Saskatchewan’s annual convention, which is being hosted virtually this year due to the pandemic.

"You’ll see a vaccine plan that is age-based, a plan that will have some allowance – small allowances – for some groups to be prioritized," Moe said.

Phase 1 of the vaccine plan calls for over 190,000 frontline workers, long-term care residents and people living in remote locations to be vaccinated, which requires two doses of the vaccine.

As of Monday, Saskatchewan has administered 42,987 first and second doses to residents, which is 96 per cent of the doses the province has received from the federal government so far. There are 8,381 people who have been fully vaccinated – meaning they have received both doses – which is just over 4 per cent of the priority population outlined in Phase 1. 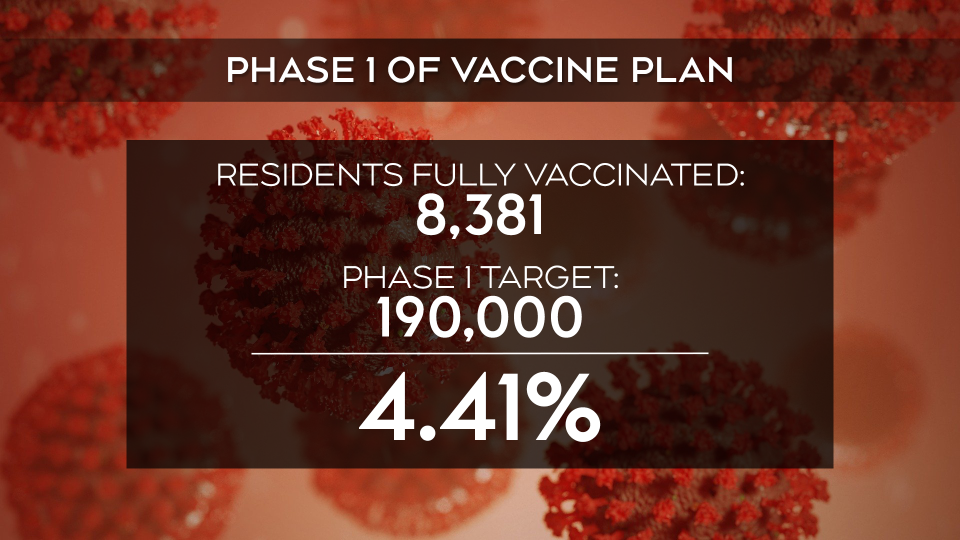 "We are a ways away from entering into Phase 2 or a mass vaccination effort," Moe added.

The premier said he remains hopeful that the timeline set out initially to begin mass vaccinations by April can still be met.

The NDP sent a letter to the Health Minister on Monday, it laid out some issues the Opposition would like to see addressed in the Vaccine Delivery Plan, mainly clearer communication on who is eligible to receive the vaccine and when.

"When we have people who meet the criteria across the province and are trying to figure out how they’re actually going to connect with the vaccine, that’s problem when there isn’t a clear plan in place," NDP Health Critic Vicki Mowat said. 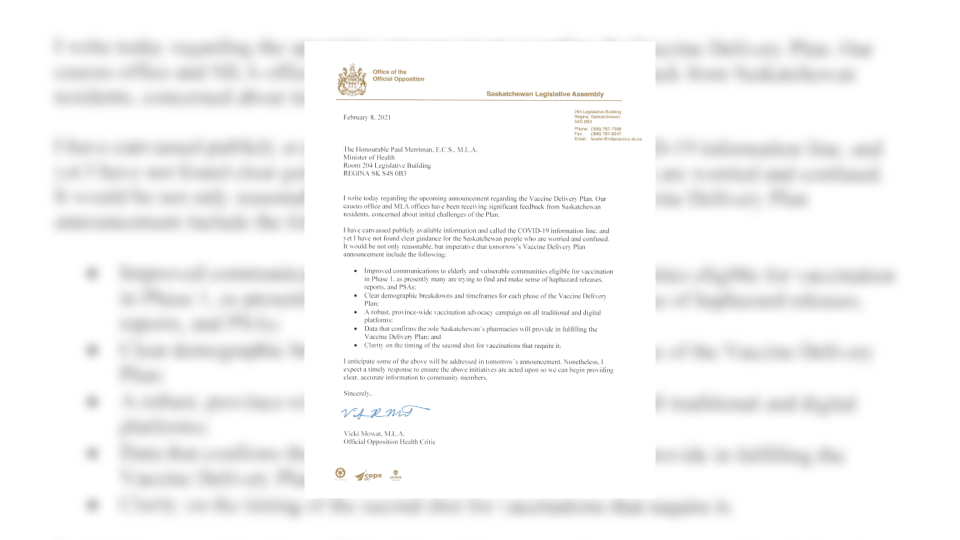 The NDP would also like to clarity on the role pharmacies will play in the rollout and the timing of when the second dose of the vaccine is needed.

"People see the vaccine as providing some light at the end of the tunnel, if they don’t have the ability to access the vaccine and it’s creating additional confusion for folks, then it’s not offering a degree of certainty," Mowat added.

Moe is steadfast that vaccines are the way out of the pandemic, not tougher restrictions.

"No matter how severe lockdowns or public health measures are, they will not end this pandemic, they are simply a stopgap measure to help us get to the finish line," Moe said. "Life will get back to normal when we achieve that finish line, which is wide scale vaccination." 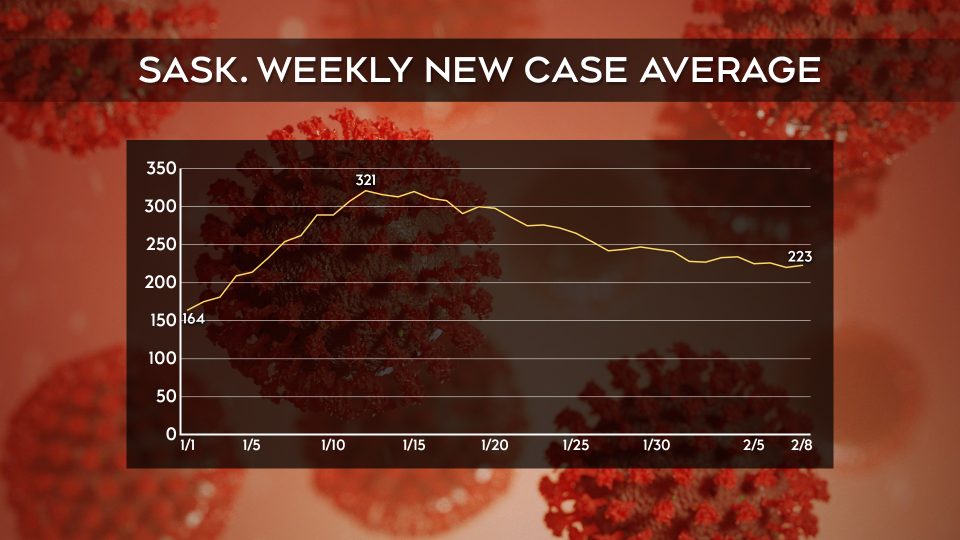 After peaking at 321 cases in mid-January, Saskatchewan’s seven-day average of new cases has declined over the past month, but remained between 220 and 231 since the start of February.

Saskatchewan’s current public health measures are set to expire on Feb. 19. Right now, Moe does not believe they need to be tightened at that point.