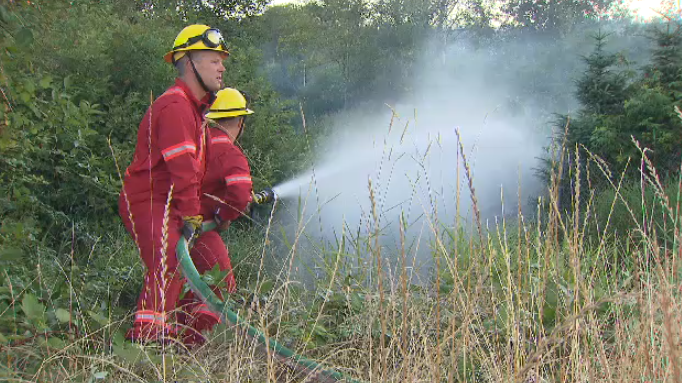 Canadian fire management staff will be filling operational, planning and aviation roles fighting bushfires along the east coast of Australia, after the National Resource Sharing Centre in Melbourne requested assistance.

“Saskatchewan is proud to be part of the Canadian contingent that is being sent to support Australia during this devastating fire season,” SPSA President Marlo Pritchard said in a release.

Eastern Australia has experienced fatalities, property loss and destruction of large areas of New South Wales and Queensland due to an early and severe fire season.

This marks the first time under the Exchange of Wildland Fire Management Resources agreement that Canadian firefighters will be deployed to Australia. Canada has received help from Australia four times since 2015.

Saskatchewan is a member of the CIFFC. Canadian provinces export firefighting resources when requested by other jurisdictions through agreements.