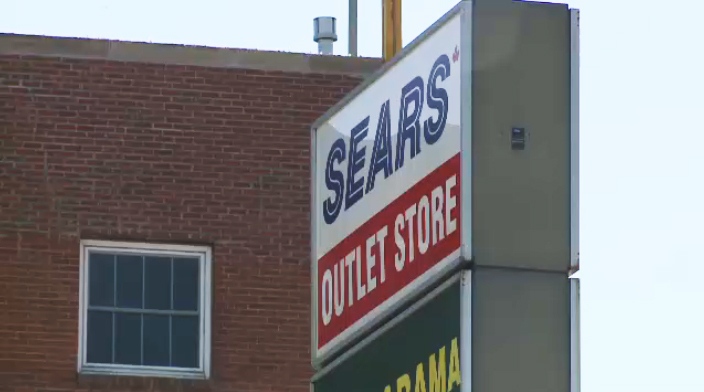 The Sears Outlet store in Regina.

If you’re on the hunt for bargain furniture in Regina be warned, Sears Canada has announced that the outlet store in the Queen City will be closing in 2017.

The 98 employees at the store will be encouraged to apply at the Sears Home store on Quance, or the downtown location.

Some employees will be given severance packages, but Sears says staff turnover at the location is high, so many people will leave on their own.

The Sears outlet store opened in the early 1980s after the Eaton’s store moved out.

Items were surplus from catalogue orders, or slightly damaged items from their main stores.

Sears says over the last 10 years, there has been a change in inventory and orders that has reduced the need for the store. Because the building is leased, the company doesn’t believe it’s feasible to keep the store open.

The outlet store is one of 11 outlet stores in Canada. Other stores will be closed as well.