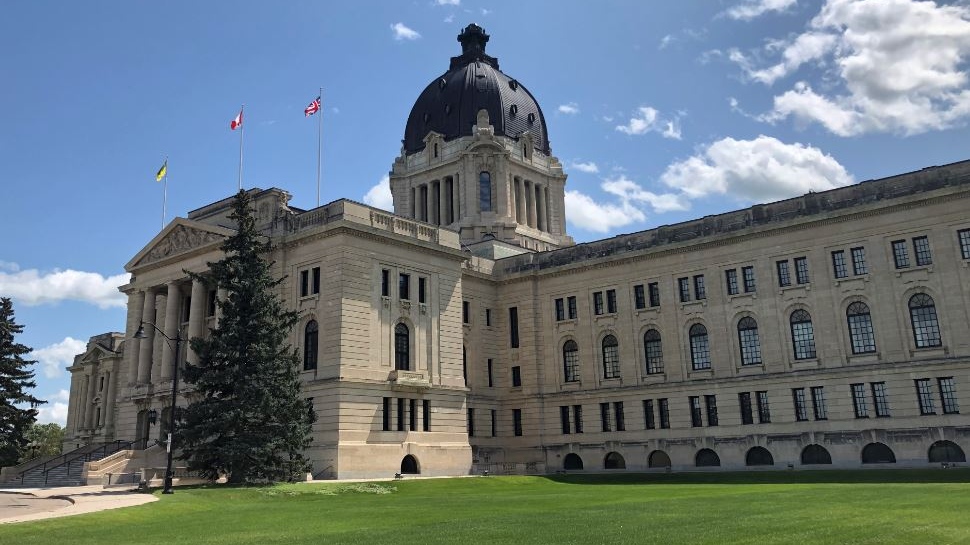 A Swift Current man has been fined $4,900 after being found guilty of Occupational Health and Safety violations, in Shaunavon Provincial Court.

Trevor Graham Forster was found guilty of contravening clause 3-10(a) of the Saskatchewan Employment Act, which includes being a worker, failing to take reasonable care to protect the health and safety of other workers who may be affected by his actions that resulted in a serious injury to a worker, stemming from an incident in September 2016.

A worker sustained several injuries after being hit with a piece of pipe that came loose while being picked up from a trailer. Forster was picking up the pipe while operating a boom truck, according to a release from the government of Saskatchewan.