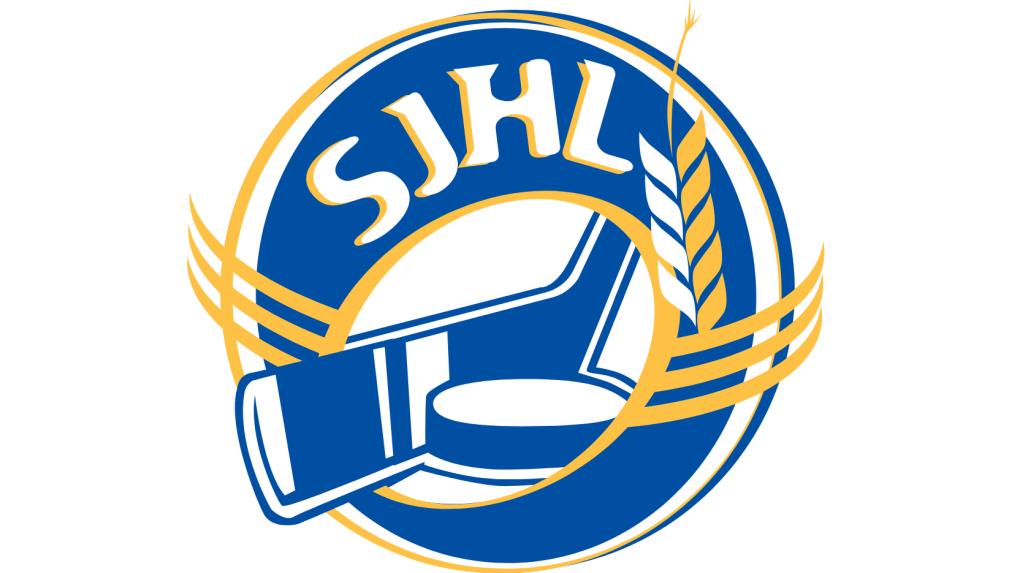 SJHL team the Estevan Bruins said in a Tweet that it supports this decision.

Statement from the Estevan Bruins regarding the announcement from @HockeyCanada and the #SJHL.

The team had previously announced the postponement of a playoff game against the Melfort Mustangs, scheduled for Friday.

The SJHL was in its first round of playoffs.

Effective Friday, March 13th, all games, and hockey-related activity have been cancelled, until further notice.https://t.co/ydja0oDynX pic.twitter.com/xl0EA7IyYs