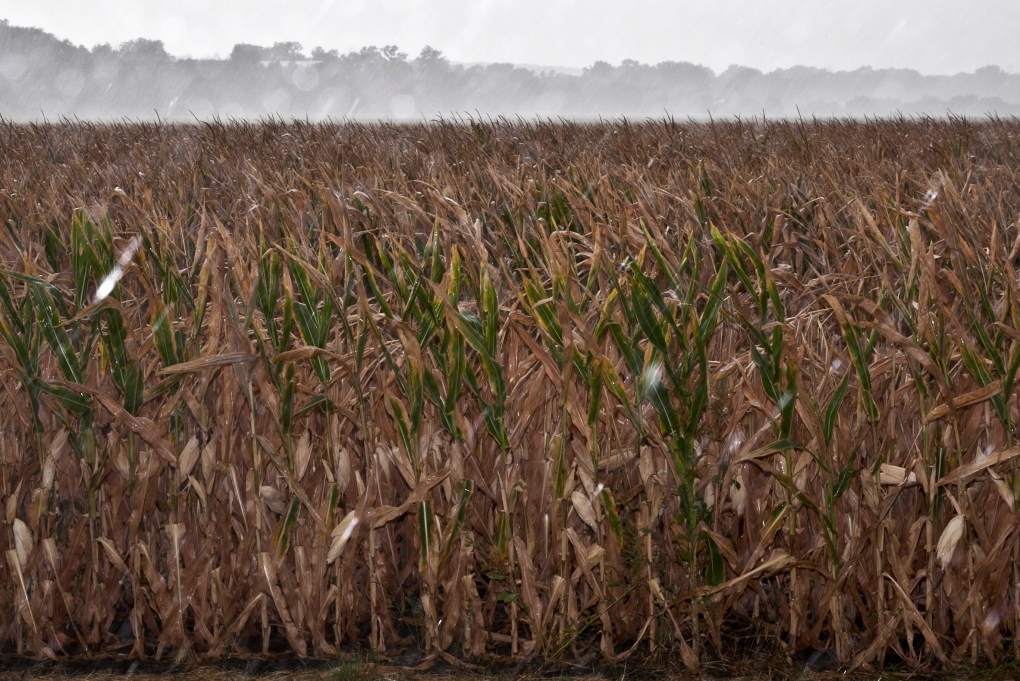 The Saskatchewan Stock Growers Association wrapped up its annual general meeting on Tuesday in Moose Jaw.

The two day event touched on everything from the process for disease outbreak investigations to irrigation in the province.

Organizers say it may be time for the province to consider expanding irrigation, especially with dry conditions persisting into the growing season.

"It's something that not every producer is going to be involved in. There's certain parts of the province where irrigation fits and works,” Saskatchewan Stock growers Association President Bill Huber said. “It can't be just based off spring runoff into a slough.”

"We have an untapped resource of Diefenbaker Lake that is vastly underused and it's something that our forefathers thought of when they built the dams to drought-proof Saskatchewan," Aaron Gray, Chair of the Sask. Irrigation Projects Association said.

According to the head of the Saskatchewan Stock Growers Association irrigation has the potential to help beef producers by allowing more growth of feed.

"The GDP would be larger of course and there'd be more infrastructure, more processing facilities, more jobs," Gray said.

Setting up irrigation can carry a huge price tag but Gray says the long term benefits outweigh the short term cost, pointing to irrigation in other provinces like Alberta leading to growth.

Gray says he'd like to see more irrigation projects throughout Saskatchewan, particularly in the south as he believes it's one piece of more growth agriculture in Saskatchewan.