Wynyard teacher convicted of sexual assault to be sentenced in January 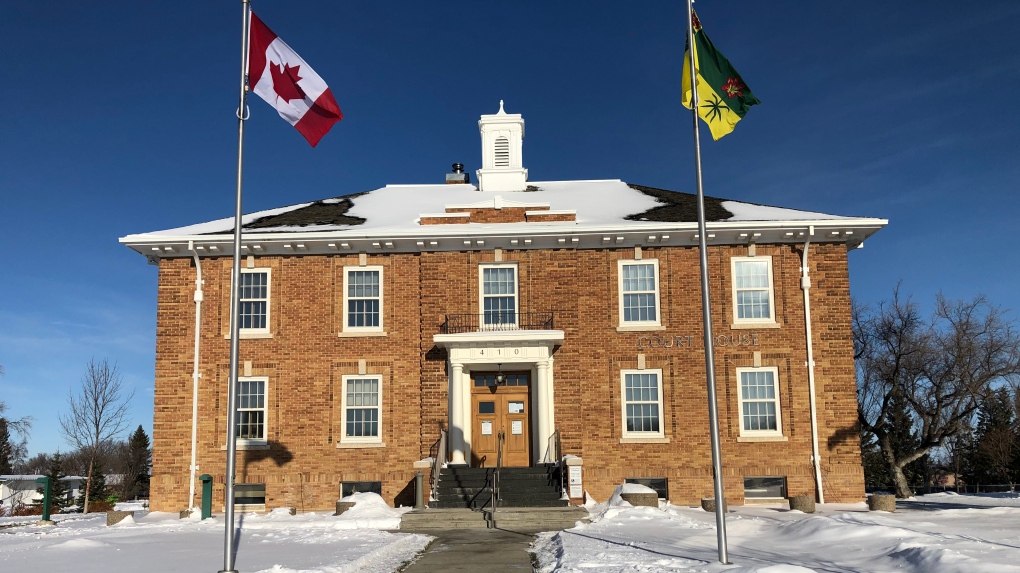 WYNYARD -- A former Saskatchewan teacher accused of sexually assaulting at least five students will learn his sentence in January.

The initial sexual assault allegation dating back 30 years, was reported to the Wynyard RCMP in February. This report was followed by four additional victims coming forward to allege similar experiences.

The victims alleged they were assaulted by Loehr who worked as a music teacher at various schools within the Shamrock School Division, including Wynyard and Foam Lake schools between 1990 and 1995.

Loehr, originally from Ottawa, was arrested in August and charged with five additional counts of sexual assault and sexual interference involving five people dating back to 2000.

Ottawa police said these incidents are alleged to have happened between 2000 and 2018 and involve children.

Loehr’s sentencing hearing is set for Jan. 12 at the Wynyard Provincial Court.