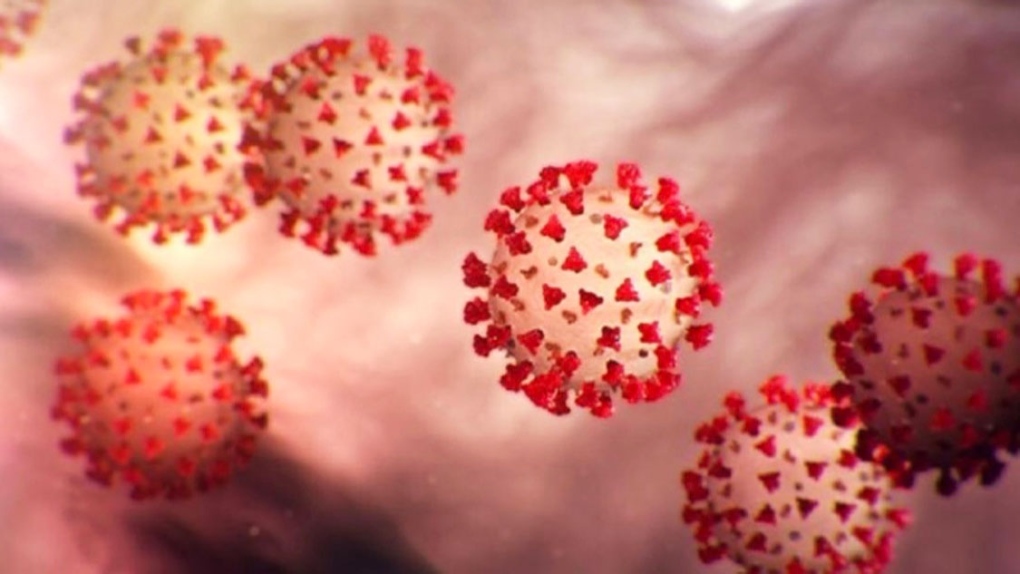 The new case is in Regina.

Health officials say the provincial total remains at 646 cases because a retest confirmed a previously reported case as negative. That case was reported in Regina on May 27.

There are 47 active cases in Saskatchewan.

The province is reporting six new recoveries, for a total of 588 recoveries. 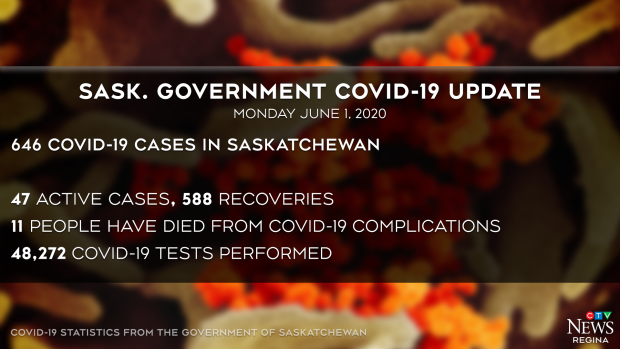 There are four people in hospital, including two in the ICU in Saskatoon. One person is receiving acute care in Saskatoon, and another in inpatient care in Regina. 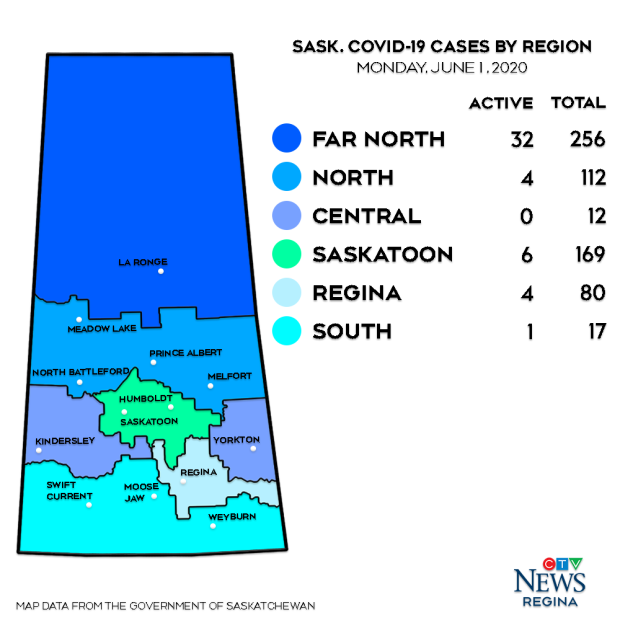 There have been 142 cases linked to travel, 382 from community contacts, 76 with no known exposure and 46 still under investigation.

Eleven people have died from COVID-19 complications in Saskatchewan.

Anyone working outside the home is now eligible to take a COVID-19 test.

The province says testing is available for people already working outside of their home or returning to work as part of the Re-Open Saskatchewan plan.

Starting Friday, testing criteria will also include anyone going into acute care for more than 24 hours, including mothers about to give birth, and immunocompromised people and their care providers.

The province says there is a chance of false positive or false negative tests.

“The probability of a false positive result occurring increases as the prevalence of a disease in a population decreases,” the province said in a news release.

Health officials say any positive test in question will be retested, along with an additional sample from the person. It will become a false positive if the retest comes back negative.

The province also says false negatives could happen early in the infection, especially if they’re tested too soon after exposure. People should get tested again if they develop symptoms later after exposure.