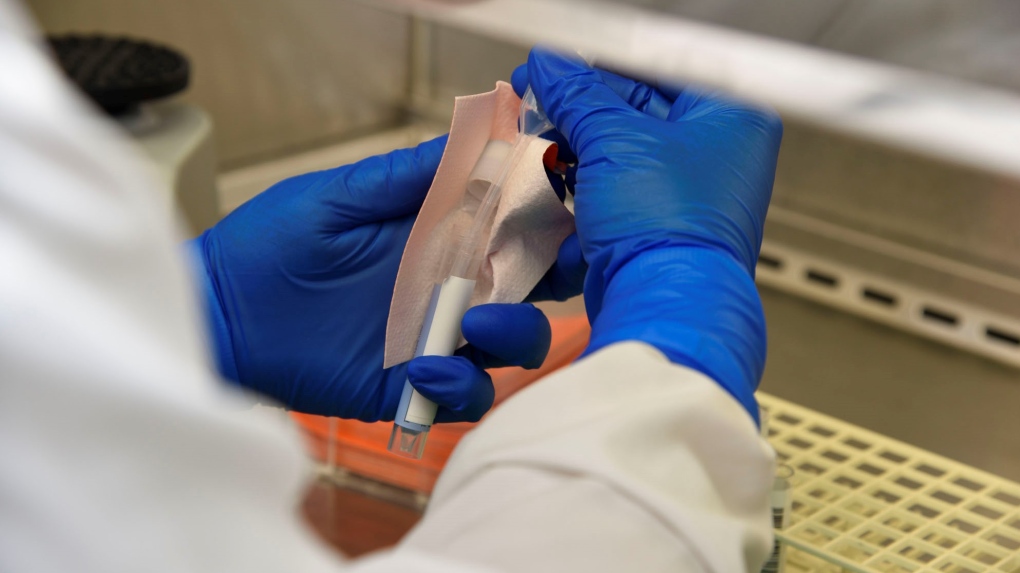 REGINA -- Saskatchewan set a new single-day record on Thursday, reporting 13 COVID-19 related deaths, according to a release from the province.

This breaks the previous single-day record of 11 new deaths that was set on Dec. 12.

The 13 deaths include one person in their 60s, three people in their 70s and nine above the age of 80.

Four new cases are pending residence information. Two previously reported cases were assigned to the northwest and Regina zones. One previously assigned case was removed from the central east zone, after it was deemed invalid.

A total of 197 people are currently in hospital related to COVID-19, including 31 people in intensive care.

There were 2,764 COVID-19 tests processed in the province on Wednesday.

The province said 2,548 doses of the COVID-19 vaccine were distributed on Wednesday in Saskatchewan, bringing the total number of doses administered to 29,781.

Saskatchewan officials are keeping an eye on happenings south of the border. Not just on the transfer of power from former president Donald Trump to President Joe Biden, but also North Dakota’s apparent success in overcoming the second wave of the COVID-19 pandemic.

During the province’s COVID-19 update on Tuesday, Premier Scott Moe said he has been in contact with North Dakota’s Governor Doug Burgum about the struggles their respective jurisdictions have faced.

“I've talked to Governor Burgum a number of times throughout this pandemic, with respect to some of the challenges that we've seen on north end and south of the border,” Moe said. “Their numbers have come down markedly, and that is through people doing the right thing and taking their individual responsibility very, very seriously.” READ MORE