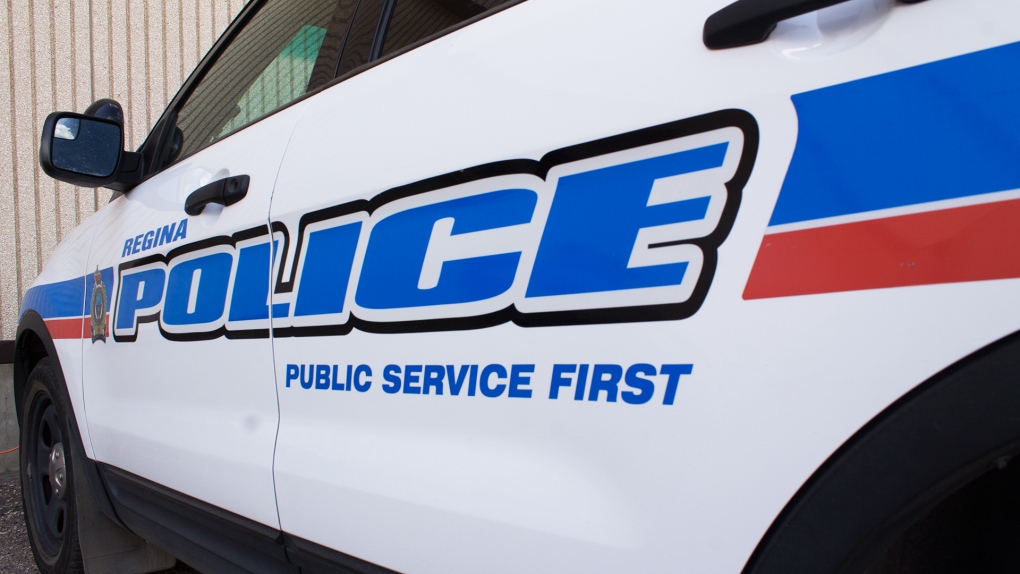 A 13-year-old boy is facing multiple weapons charges after police allegedly discovered a sawed-off rifle during a search of a Regina apartment.

In a news release, the Regina Police Service (RPS) said it received a report on Tuesday from an individual who said they had received photos from an acquaintance showing a gun.

Officers found the sender of the photos near an apartment in the 3800 block of Retallack Street, police said. He was arrested on an unrelated outstanding warrant.

Following further investigation, police received permission to search an apartment nearby. During the search, RPS said officers discovered a sawed-off .22 calibre rifle. A boy was arrested at the apartment and charged.

He cannot be named in accordance with the Youth Criminal Justice Act.

The accused made his first appearance in Youth Court on Wednesday morning.

Canadian tourists may not be able to claim trip cancellations to Jamaica amid violence on island, travel expert warns

Despite Jamaica’s prime minister recently declaring a widespread state of emergency following a surge in gang violence and murder on the island, a travel expert warns that Canadian travellers may not be granted cancellation claims for travel insurance policies.