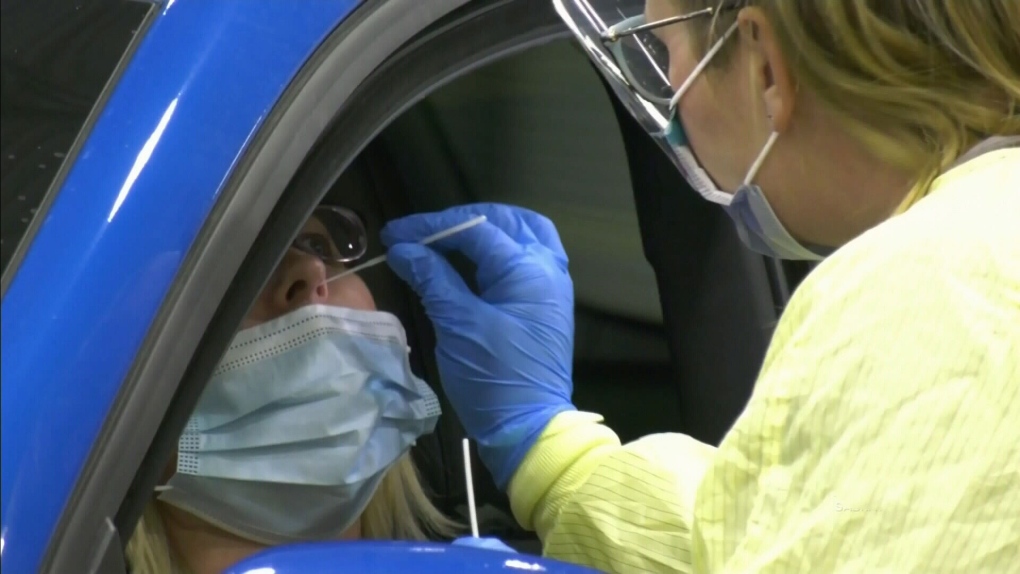 REGINA -- Saskatchewan reported 180 new cases of COVID-19 on Wednesday, along with two deaths and 245 recoveries.

Both deaths were recorded in the Saskatoon zone. One person was in their 70s and the other was above the age of 80.

The number of active cases of the virus has dipped below 2,000 for the first time since November – there are currently 1,968 active cases in Saskatchewan. The seven-day average of new daily cases is 203.

Doses have been given in every region of the province, except for the Southwest and South Central zones – which include the cities of Swift Current and Moose Jaw.

During the provincial update on Tuesday, Health Minister Paul Merriman said everyone would be able to have access to the vaccine if the province had an unlimited supply. However, vaccine supply has been an issue.

“This is going to continue to be something that we're going to work on to make sure it's as fair and equitable as possible across the province. But the real reason is because we don't have a massive supply of vaccines right now,” said Merriman. “It's extremely scarce and we have to target specific areas.”

The province has administered 102 per cent of the doses it has received so far – the overage is due to drawing an extra sixth dose from the five-dose Pfizer vaccine vials. The next Pfizer shipment of 1,950 doses is expected to arrive on Thursday in Prince Albert.

This week, public health inspectors issued three tickets for failure to abide by public health orders to people who failed to wear a mask in a public place. Each tickets was for $2,800. The province said the names of the individuals will not be released due to privacy laws.

Bud's on Broadway, a bar in Saskatoon, was fined for failure to abide by public health orders and ticketed $14,000.

The province added that Public health will be determining whether tickets will be issued for breaches observed in Regina and Saskatoon on Feb. 7, which was Super Bowl Sunday.

The province provided an update to its Vaccine Delivery Plan on Tuesday, detailing its plan to get shots into the arms of Saskatchewan’s general population.

Health Minister Paul Merriman said the province will take an “all hands on deck approach” to vaccinate as many people as possible.

The government said Phase 2 of vaccine delivery will focus on the general population in 10-year increments, starting with people in their 60s and working down.

No start date has been set for Phase 2. According to the province, it could start in April, but it is dependent on vaccine supply from Ottawa. READ MORE