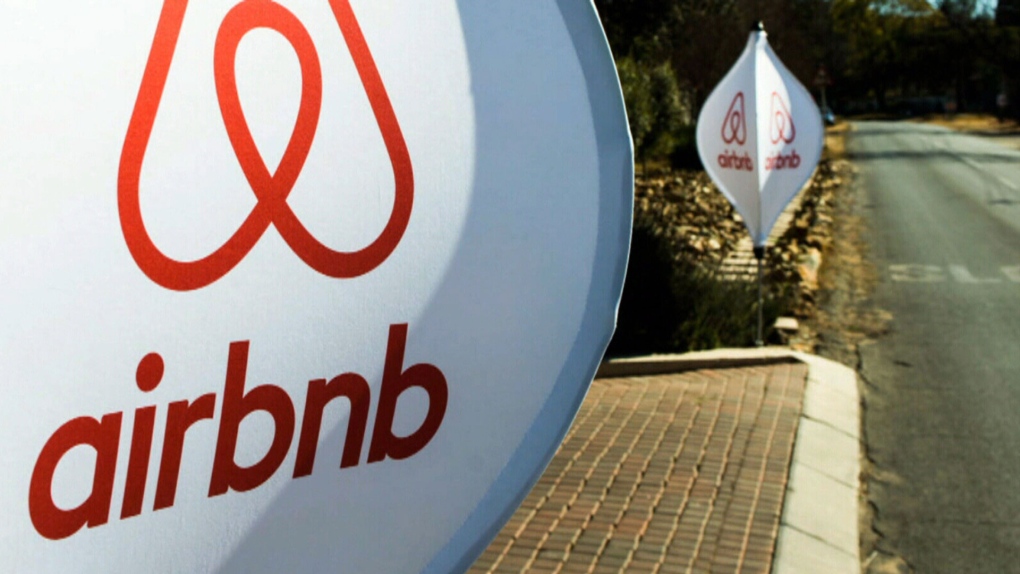 With hotels in and around Regina virtually sold out, many residents had to turn to other means of accommodation during Grey Cup week.

Airbnb and Vrbo were both options in the city and surrounding area for those who were unable to secure a hotel room, some of which were booked solid a year in advance.

The City of Regina was encouraging local residents to consider applying for a short-term licence to rent their property to Grey Cup fans coming in from across Canada.

According to an email from the city, there are currently 299 short-term accommodations licenced, with 251 of those being new licences issued in 2022 and 48 renewed from 2021.

The city said that since Oct. 15, 31 licences were issued, but they could not determine if it was specifically due to Grey Cup festivities since the licences are issued on annual terms.

The city also said that as of Nov. 21, 23 postings were revoked over the previous 30 days after failing to obtain a licence.

Since May 2021, the City of Regina has required that property owners obtain a short-term accommodation licence if they would like to set up their main or secondary residence as a rental.

In a release, the city said that a short-term licence is required when residents intend to rent out their property for less than 30 days.

A licence fee for a principal residence is $100 for the year. A secondary property will cost $300 for a year.

An application form must first be completed.

Applications take a few days to process, the city said.

Most properties are then advertised on popular online marketplaces like Airbnb and Vrbo.

According to Airbnb, in 2021 the typical host in Regina earned an average of more than $7,600 on the platform.

The average earned last year represents more than a month’s pay for the median Canadian household, according to Airbnb.

Aryna Sabalenka, a 24-year-old from Belarus, who won her first Grand Slam title by coming back to beat Wimbledon champion Elena Rybakina 4-6, 6-3, 6-4 at Melbourne Park on Saturday night, using 17 aces among her 51 total winners to overcome seven double-faults.

How to fix a howitzer: U.S. offers help line to Ukraine troops

Using phones and tablets to communicate in encrypted chatrooms, a rapidly growing group of U.S. and allied troops and contractors are providing real-time maintenance advice -- usually speaking through interpreters -- to Ukrainian troops on the battlefield.