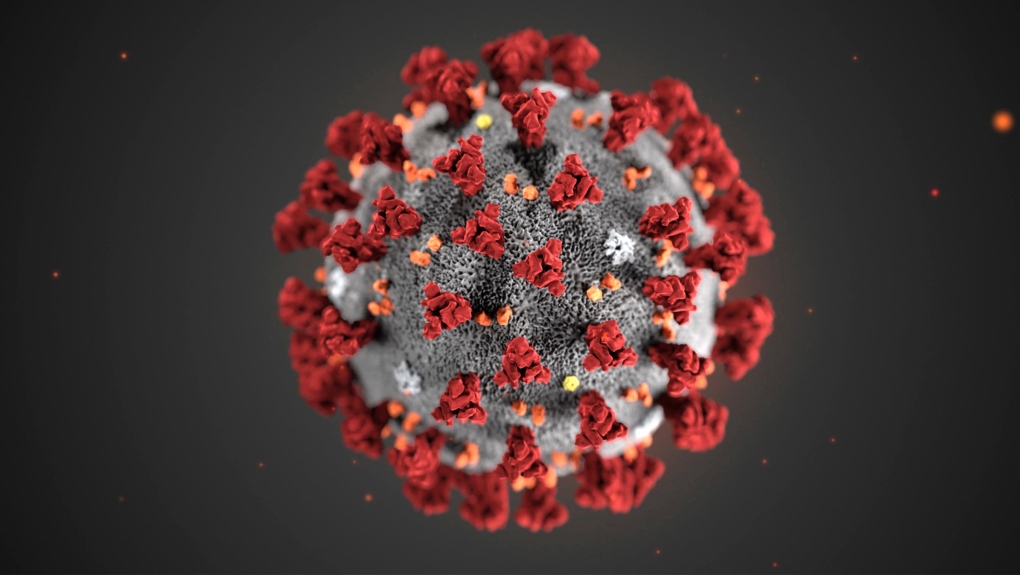 In this illustration provided by the Centers for Disease Control and Prevention (CDC) in January 2020 shows the 2019 Novel Coronavirus (2019-nCoV). THE CANADIAN PRESS/CDC via AP, File

REGINA -- There are eight new cases of COVID-19 in Saskatchewan, according to the provincial government. The total number of cases in the province is now 52.

Thirty-three cases are confirmed and 19 are presumptive. 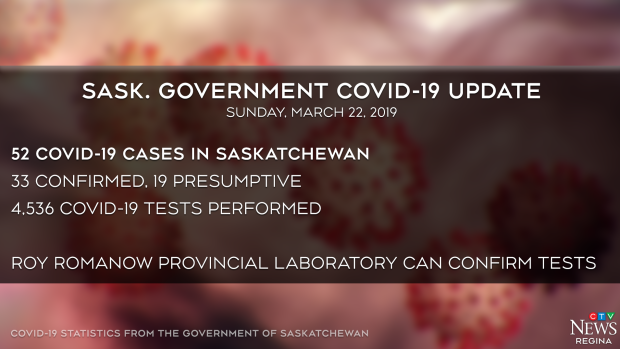 All of the cases are adults with the exception of one person in their late teens.

Sixty-two per cent of cases in the province are in men and 38 per cent are in women.

As of Sunday, 4,536 tests have been performed at the Roy Romanow Provincial Laboratory (RRPL).

On Saturday, the province announced that the Roy Romanow Provincial Laboratory in Regina has the ability to confirm COVID-19 cases through laboratory tests. Tests were previously sent to Winnipeg for confirmation. 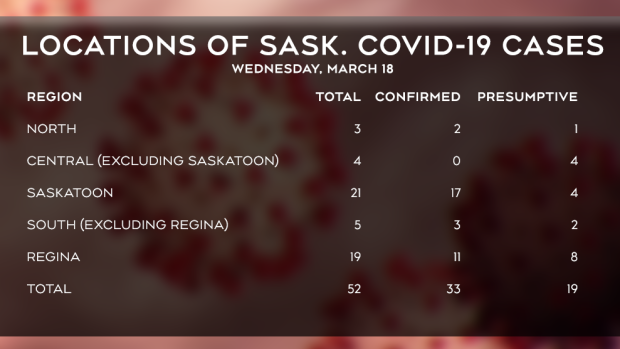 Also on Sunday, it was reported that 11 Saskatchewan healthcare workers tested positive for the novel virus.