The Government of Canada has announced funding to help search for unmarked burial sites at Saskatchewan’s former residential schools. 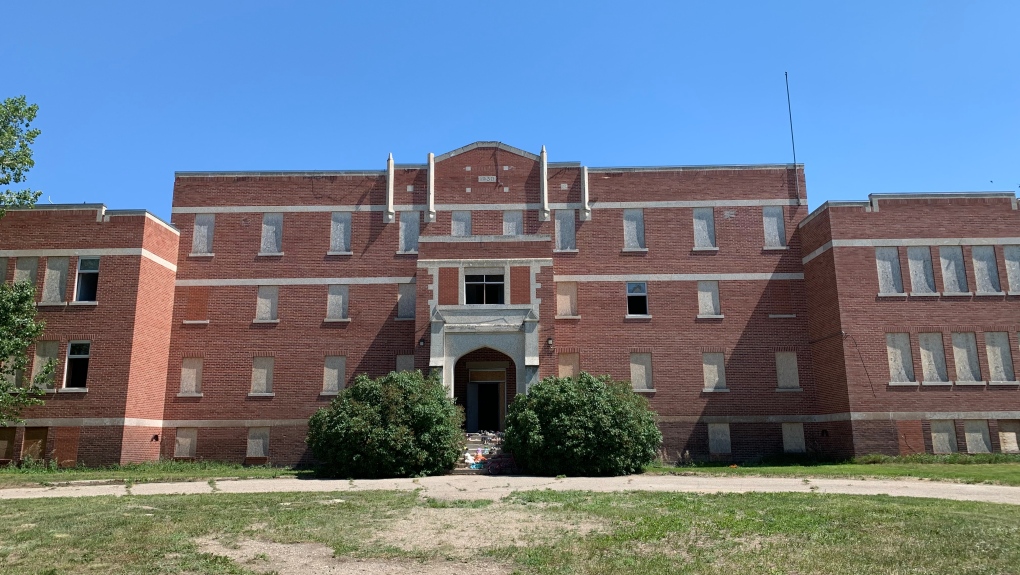