REGINA -- The City of Regina will conduct an environmental study on the former General Motors Company manufacturing plant to determine if it should sell or demolish the building.

In 2020, the City of Regina decommissioned the building and all the tenants were required to move out.

The City said the study will determine next steps.

"We do know that there is asbestos in the building," Shauna Bzdel, Director of Land, Real Estate and Facilities for the City of Regina, said. "Then of course knowing what the building was originally built for, we do anticipate that there will be some other environmental remediation needs."

The former GMC office building which is located just south of the automotive plant has several offices in it and has heritage designation meaning it cannot be torn down. 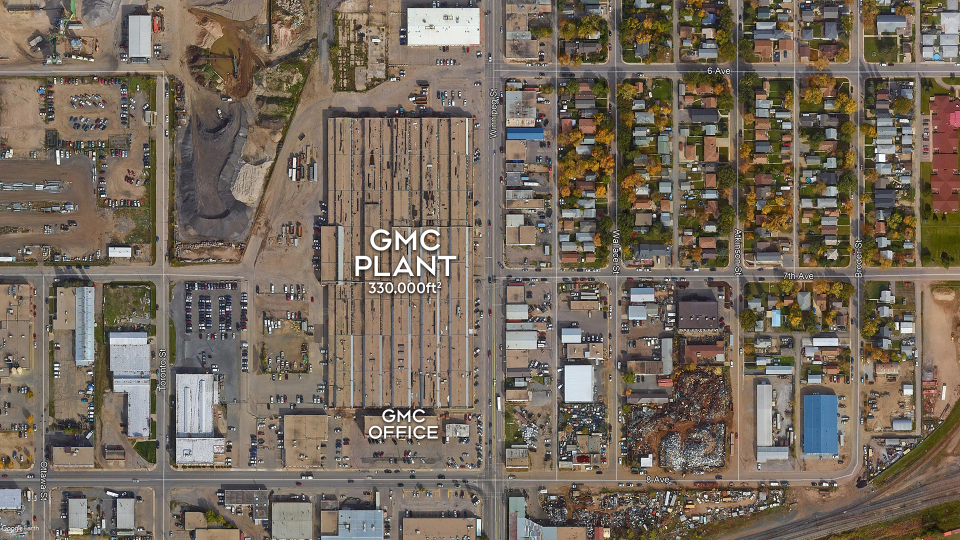 The 93 year-old plant does not have the same designation therefore it could be torn down.

"The historical nature of this building is the story, not the building," Bzdel said. 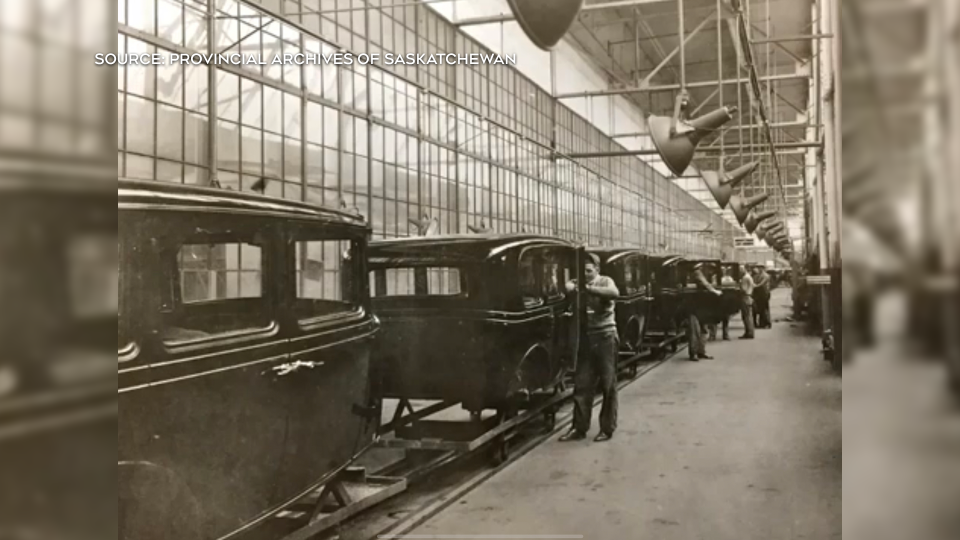 HISTORY OF THE PLANT 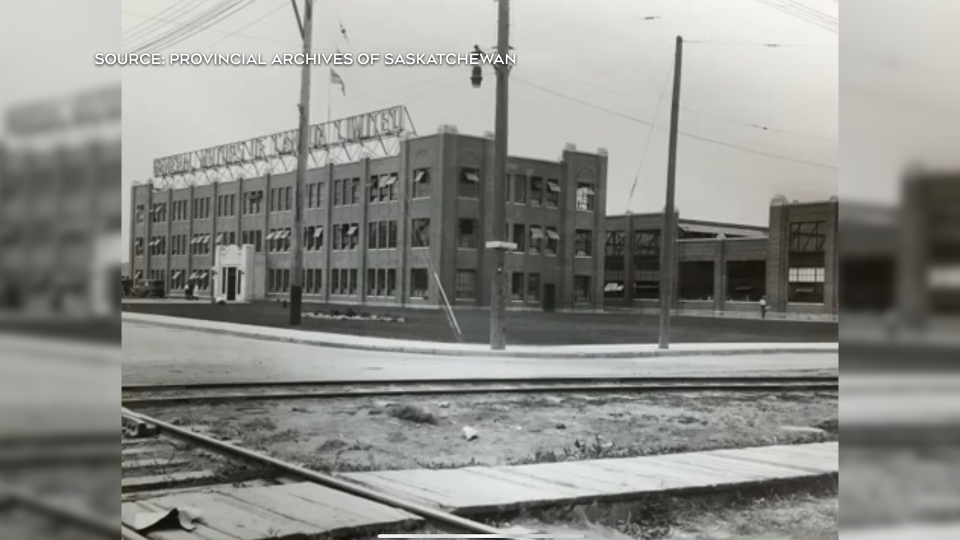 The automotive company chose Regina for its plant because of its location which could serve the Western provinces.

"The idea was these Regina made cars and trucks would be shipped to buyers across the four Western provinces," Dale Johnson, award-winning automotive journalist and author, said. “Another reason was there was a supply of labour. The farmers who would be idle during the winter would be available to work in the plant."

The facility was Regina's largest manufacturing plant and it employed around 850 people. The facility created an economic boom in Regina. 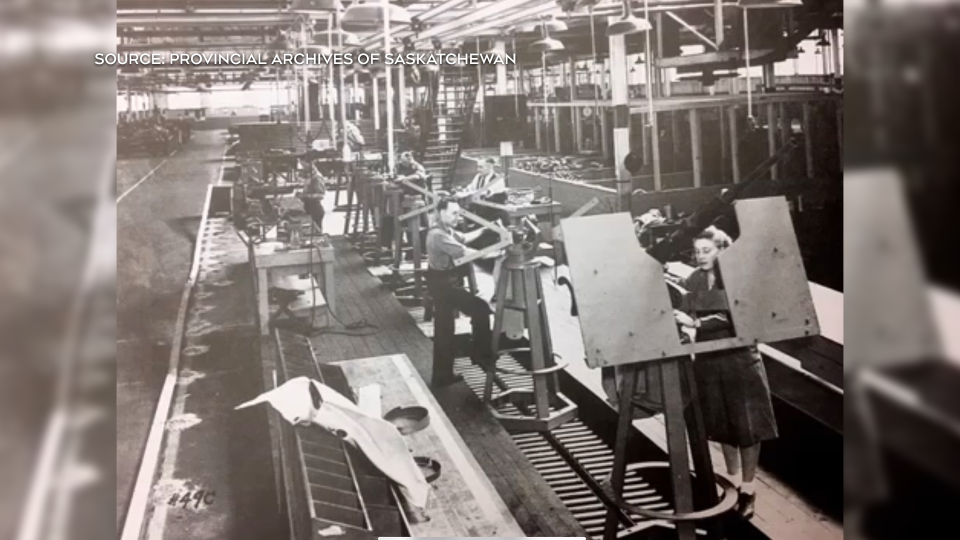 "There were related industries, and you can still see some of the buildings with similar architecture around Winnipeg St. and 8 Ave.," Johnson said. "A paint factory went up, there was a factory that made batteries, and there is also a glass processing plant. All of these came because of the GM plant so that meant more jobs. There were a lot of restaurants that started up in the area to serve the workers before work or after work."

The success of the plant and its positive impact on Regina wouldn't continue.

In 1930, workers at the plant were laid off because of The Great Depression.

The plant briefly opened in 1931 but only for a few months. Production of vehicles started again in 1937, only employing around 400 people.

In 1941, the facility stopped manufacturing automobiles and started producing ammunition for the war under the direction of the Government of Canada.

In 2017, a massive fire caused significant damage to the building. 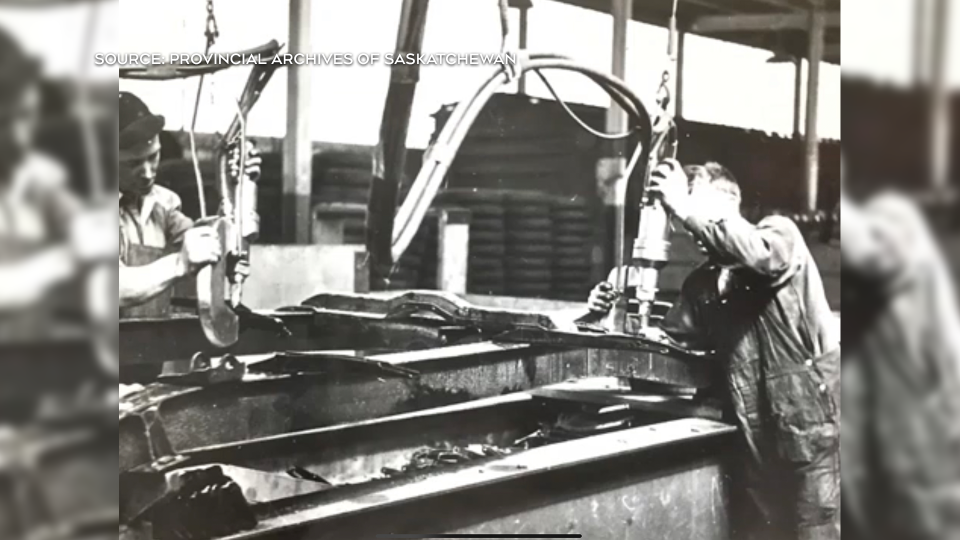 Johnson said he would love to see the building continue to stand but understands it might not be feasible anymore.

He said he wanted to learn more about the facility because of the enormous impact it had on the economy and livelihoods of those who worked there.

Johnson researched one man named Jimmy Dillon and tracked down his son and granddaughter. Dillon's family told Johnson about how the GM plant changed his life.

"He was down to making $4 a week by 1937," Johnson said. "Then he got the job at the GM plant and it paid $24 a week. That had a huge impact on the family and think of the other 400 families that also benefited in a similar way as well as all the people in the related industries. To hear those personal stories about people like Jimmy Dillon, I found it really interesting that it's not just a factory building cars, but it's people's lives and livelihoods."