REGINA -- The father of a Regina homicide victim is demanding justice after the death of his son.

“The law has to do something,” Agwait Majok told CTV News. “And it’s not just my son being killed.”

Majok Agwait Majok, 23, died on Friday. A 17-year-old boy has been charged with second-degree murder in relation to Majok's death. He cannot be named under the Youth Criminal Justice Act.

James Guichwang describes Majok as a good man who was involved in his community.

“He’s a very nice young man,” Guichwang, the chairman of the South Sudanese-Canadian Association of Regina said. “He showed up at community events, and for the youth.” 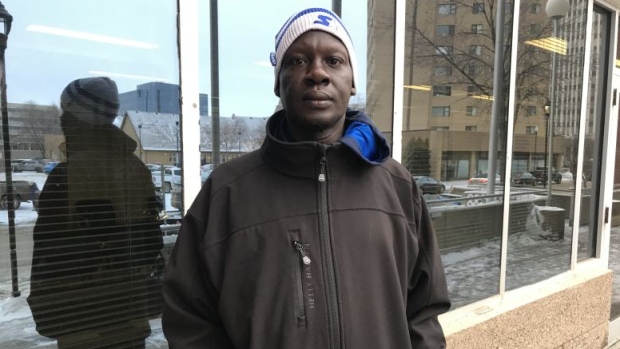 Guichwang was one of a number of individuals from the South Sudanese community who attended Regina Provincial Court on Monday for the appearance of the accused.

He said he, along with Majok’s family, want to see justice served.

“To lose a young [man’s] life, it was a senseless killing. It’s devastating,” Guichwang said.

Guichwang said Majok was at his girlfriend’s house on the day he died. 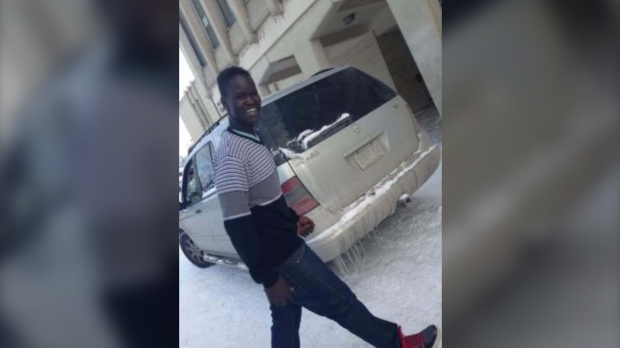 He told CTV News that Majok and his family were from Egypt, and made Canada their home nine years ago.

The accused will appear in court again on Feb. 5.