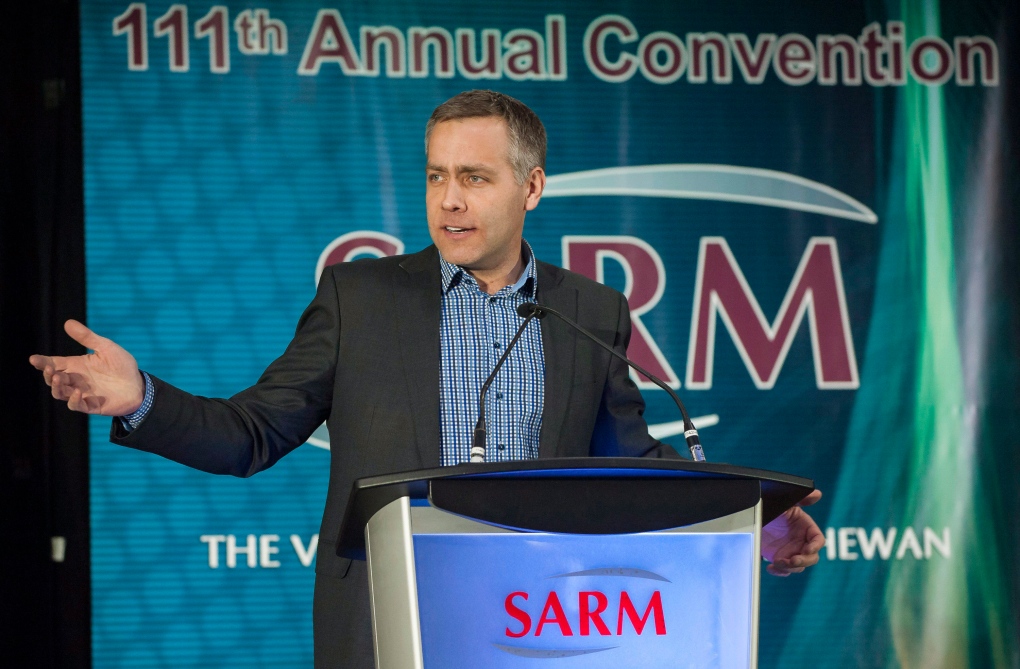 NDP Leader Cam Broten is trying to win back voters in rural Saskatchewan by pledging to listen to their concerns.

Broten told delegates at the Saskatchewan Association of Rural Municipalities convention that he knows previous NDP governments got some things wrong and people aren't happy.

However, Broten said those NDP governments also got some things right when they brought Saskatchewan back from the brink of bankruptcy.

SARM president Ray Orb says he thinks it was refreshing for delegates to hear a political leader admit mistakes were made in the past and talk about moving forward.

The NDP didn't hold any seats in rural Saskatchewan, excluding two in the far north, when the election was called Wednesday.

Voters head to the polls April 4.