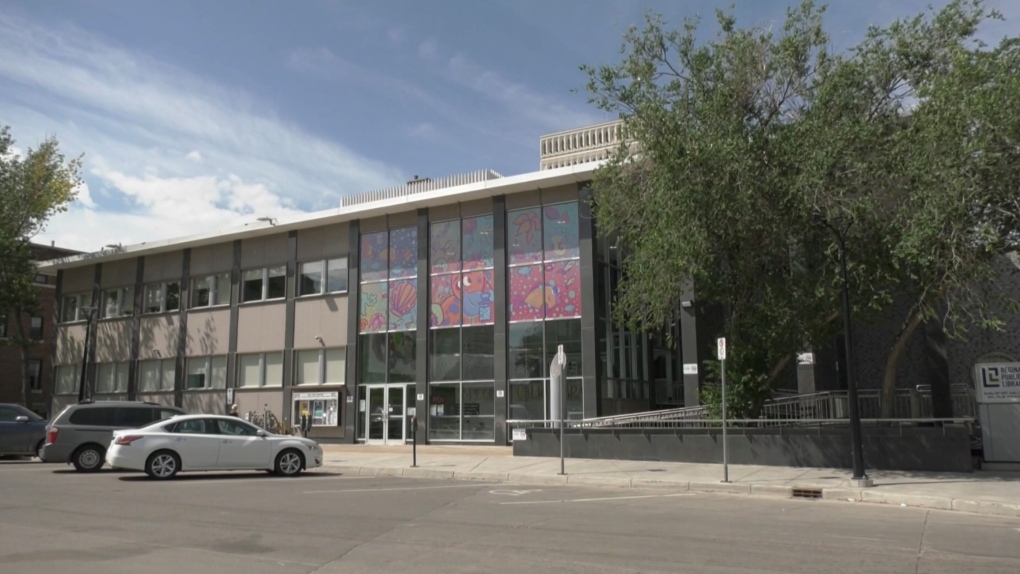 The City of Regina’s executive committee held its first meeting since the beginning of July, with multiple items on the agenda.

During the committee's meeting on Wednesday, one of the items was a unanimously passed motion to approve the terms of the 'catalyst committee.'

The new committee’s purpose is to oversee major projects brought forward in previous Executive meetings that were named “catalyst projects” due to their ability to generate growth within Regina.

“I think they are on a pretty tight timeline because we are looking to have that information by the end of the year,” said Regina Mayor Sandra Masters. “To have the catalyst committee struck and the format that the co-chairs have come forward with in terms of how to populate the committee is pretty favourable.”

These catalyst projects include a new aquatics centre, a new baseball diamond and potentially a new ice hockey rink located in the REAL District.

The committee was created to coordinate the projects and ensure each program works in unison and not against one another.

The Regina Public Library’s central branch was among the items on Wednesday’s agenda.

According to a presentation shown to executive committee, the branch is in desperate need of renovations just to keep its doors open.

The building will allegedly need around $50 million in renovations just to bring the building up to code.

The cost does not include any improvements to the current space.

There are a number of issues that the current library faces including;

The library currently sees over 470,000 visits per year and Masters said the library acts like a community hub.

“I think the library is incredibly important to perpetuate the culture in the community of Regina,” said Masters. “It serves everybody young and old, it's completely inclusive for new Canadians and absolute resource in terms of learning English, as well as connecting into the community.”

Masters added that the project to renovate the library is already in the works.

“So the revitalization project, I believe is being worked on for 12 years now for the main branch, and so we look forward to seeing that come forward,” she said.

The library renovations were expected to be discussed at Wednesday’s meeting. However, the topic was tabled and it will brought towards executive council at their next meeting on Sept. 7.

Body of missing woman apparently swept out to sea in N.L. found as Fiona recovery begins

A day after post-tropical storm Fiona left a trail of destruction across Atlantic Canada and eastern Quebec, residents of a devastated coastal town in western Newfoundland learned of the death of one of their own.

Meteorologist's shocked reaction to Fiona: 'Like nothing I've ever seen'

NTV News' Chief Meteorologist Eddie Sheerr appeared shocked while offering a dour account of the impact post-tropical storm Fiona had on the southern part of Newfoundland and Labrador.

The herd of wild horses inhabiting Sable Island, which was directly in the path of post-tropical storm Fiona, appear to have come through the extreme weather safely.

Around 100 Canadian troops deployed to each of N.S., P.E.I., N.L. for post-Fiona recovery: feds

In an update Sunday regarding the devastation of post-tropical storm Fiona in Atlantic Canada, federal officials confirmed that the Canadian Armed Forces are already on the ground in several provinces to assist and are on their way to others.

Over 280,000 Maritimers still without power in Fiona's wake

Strong winds and heavy rainfall from Fiona have left over 280,000 Maritimers still without power, as of 11 p.m. local time Sunday.

President Volodymyr Zelenskyy said in an interview broadcast on Sunday that Ukraine had received sophisticated air defence systems from the United States.

Russia's rush to mobilize hundreds of thousands of recruits to staunch stinging losses in Ukraine is a tacit acknowledgement that its 'army is not able to fight,' Ukraine's president said Sunday, as splits sharpened in Europe over whether to welcome or turn away Russians fleeing the call-up.

Prince Edward Island is reporting at least one death following an historic storm that forced thousands into the dark and caused extensive damage across the island.

How age is a big factor for immigration applicants to Canada