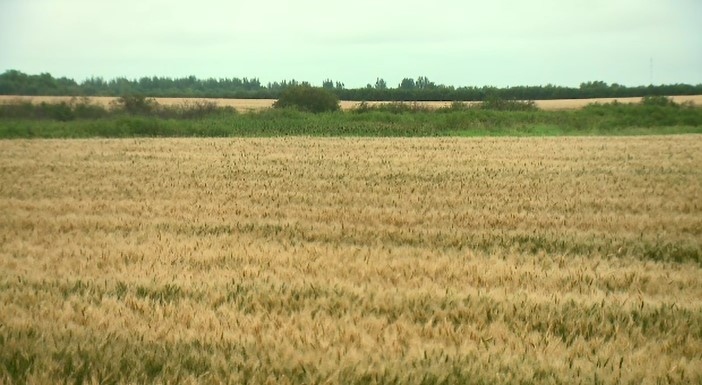 Farmers in Saskatchewan have wrapped up most of their seeding over the past week, with 98 per cent of crop in the ground, according to the latest crop report for the week of June 7-13.

Despite the strong progress, small portions of fields in the east of the province were too wet to seed due to recent rainfalls and will go unseeded this year. In the west, more widespread rainfall will be needed to keep crops from failing, according to the report.

Many producers were delayed from being able to spray for weeds and insects due to heavy wind.

Producers have seen an improvement of soil moisture compared to the previous update.

Crop conditions across Saskatchewan range from fair to good. Producers have finished up most of their seeding operations and are now focusing on keeping pests under control.

The full crop report for June 7-13 can be found here.