REGINA -- Curling Canada is going to equalize the men's and the women's purses for the Scotties Tournament of Hearts and the Tim Hortons Brier.

The announcement was made during the Canada Cup of Curling women's finals in Leduc, Alberta.

“I was thrilled, I mean I think it's a long time coming, I think we've been waiting a long time for this,” curler Jolene Campbell said. 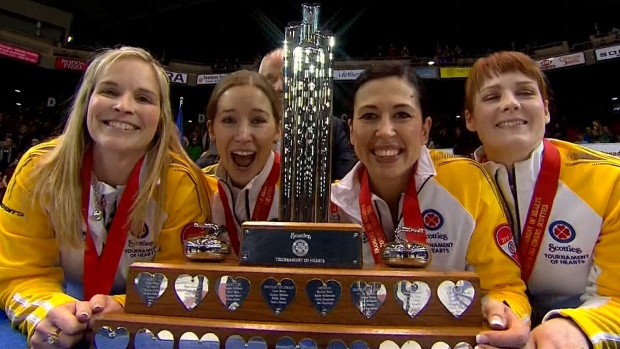 “I've come from a time when we were paid nothing, for me it was just a bonus to get something,” curler Michelle Englot said. 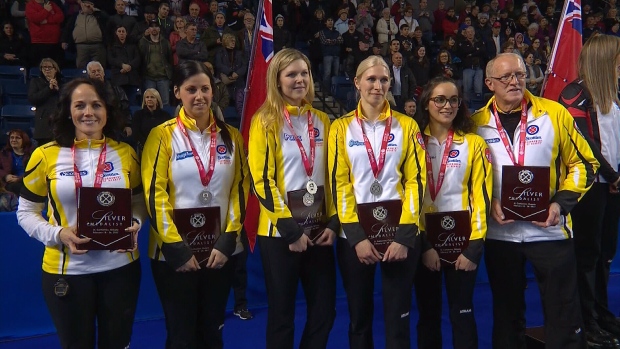 In the mid-2000's, the curling national championships introduced prize money. Team Englot won over $30,000 when they placed second in 2017, but the purse wasn't equal.

"I don't think any of us, I know I didn't, know how much of a discrepancy it had become,” McCusker said,

Curling Canada says the additional prize money comes from profits they are re-investing back into events.