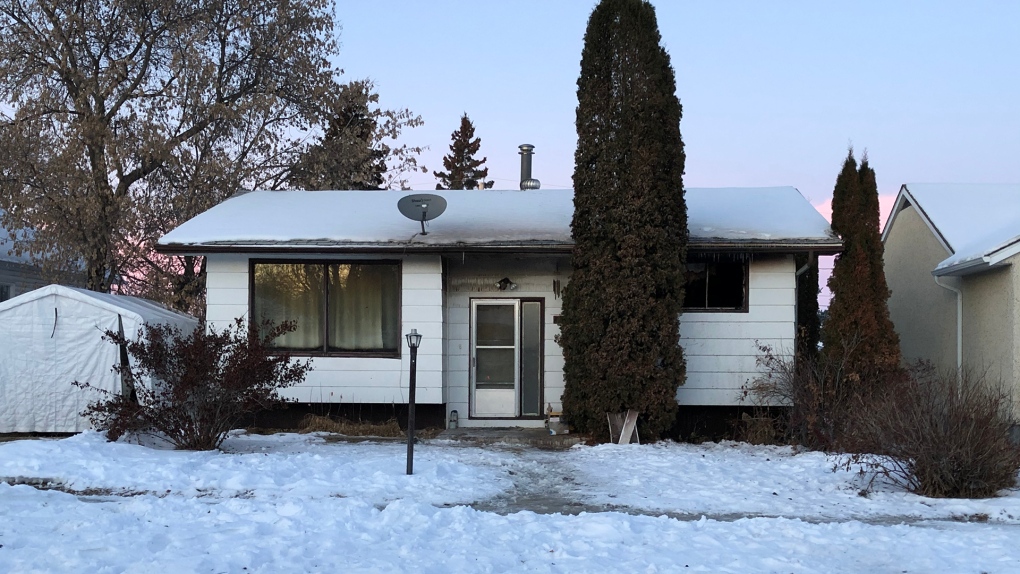 A man was killed in a fire at a home on 6 Ave. in Melville, Saskatchewan. (Alison MacKinnon/CTV News)

MELVILLE -- The family of a man killed in a house fire in Melville has identified him as 71-year-old Eric Backman.

The Backman family told CTV News he was a longtime teacher in Lipton.

RCMP say officers responded to the house on 6 Ave. around 1:30 a.m., finding Backman dead inside.

The cause of the fire is not believed to be suspicious at this time.

The Saskatchewan Coroners Service has ordered an autopsy.

Melville RCMP continue to investigate along with the Saskatchewan Coroners Service and a Provincial Fire Scene Examiner.