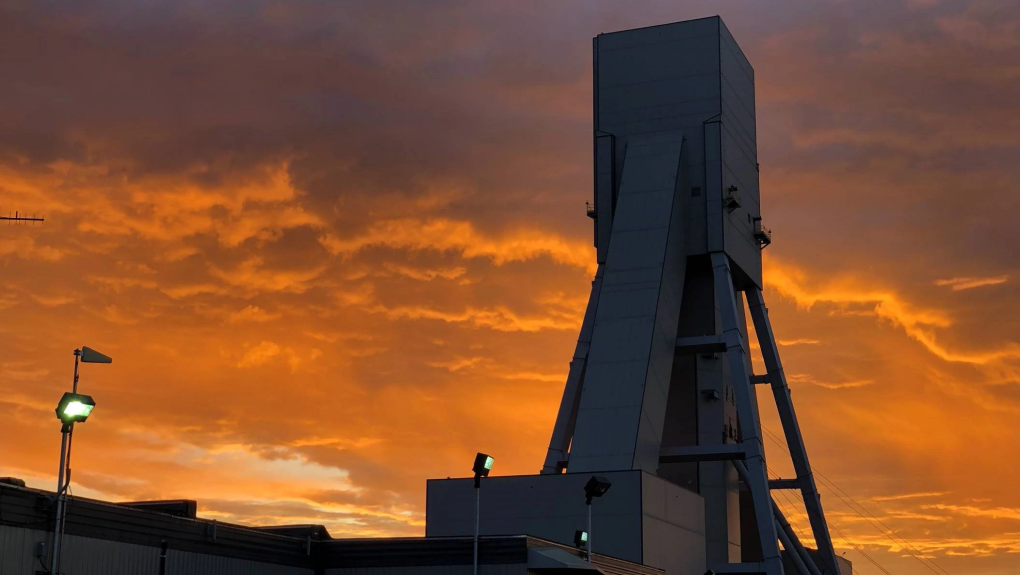 In response to the increasing global concern of food security and growing demand, Saskatchewan’s major potash producers all plan to ramp up production by millions of tonnes.

The Mosaic Company, K+S Potash Canada and Nutrien Ltd. have all planned to increase production in the face of market gaps due to sanctions placed on Russia and Belarus due to the War in Ukraine.

Nutrien CEO Ken Seitz outlined his company’s pathway to increasing its production 40 per cent by 2025 in a provincial government news release.

"With decades of experience and technology leadership across our network of six low-cost mines in the province, Nutrien is ideally positioned to help sustainably feed a growing world."

The production increase will lead to the creation of around 350 jobs for Nutrien in the province.

K+S announced plans to increase production to four million tonnes per year over the coming decades at its Bethune mine. The company is set to create 70 new jobs to carry out the increase.

Mosaic has added 150 jobs to its Colonsay mine since 2021. The company plans to increase its operating capacity to 1.5 million tonnes at both its Colonsay and Esterhazy mines by the second half of 2023.

Alongside these steady increases, BHP is looking to increase the timeframe of constructing its $12 billion Jansen project.

The provincial release stated that the potash industry committed around $30 billion of investment for new mining operations and expansions to preexisting ones.

Production and sales in 2021 set records according to the government, reaching 14.2 million tonnes and $7.6 billion respectively.

Potash represents 11 per cent of Saskatchewan’s GDP and supports around 6,000 direct and indirect jobs.

U.K. Prime Minister Boris Johnson has agreed to resign, his office said Thursday, ending an unprecedented political crisis over his future that has paralyzed Britain's government.

A well-known Ukrainian paramedic who was held prisoner by Russian and separatist forces for three months after being captured in the southeastern city of Mariupol has accused her guards of psychological and physical torture during her time in captivity.

Brittney Griner trial in Russia resumes amid calls for U.S. to strike deal

Jailed American basketball star Brittney Griner returns to a Russian court on Thursday amid a growing chorus of calls for Washington to do more to secure her release nearly five months after she was arrested on drug charges.

'We are patriots': Ukrainians cling to life at front line against Russia

While towns and villages around the capital of Kyiv have begun to rebuild after the Russians withdrew months ago and world powers discuss long-term recovery, others in eastern Ukraine still cannot sleep soundly.