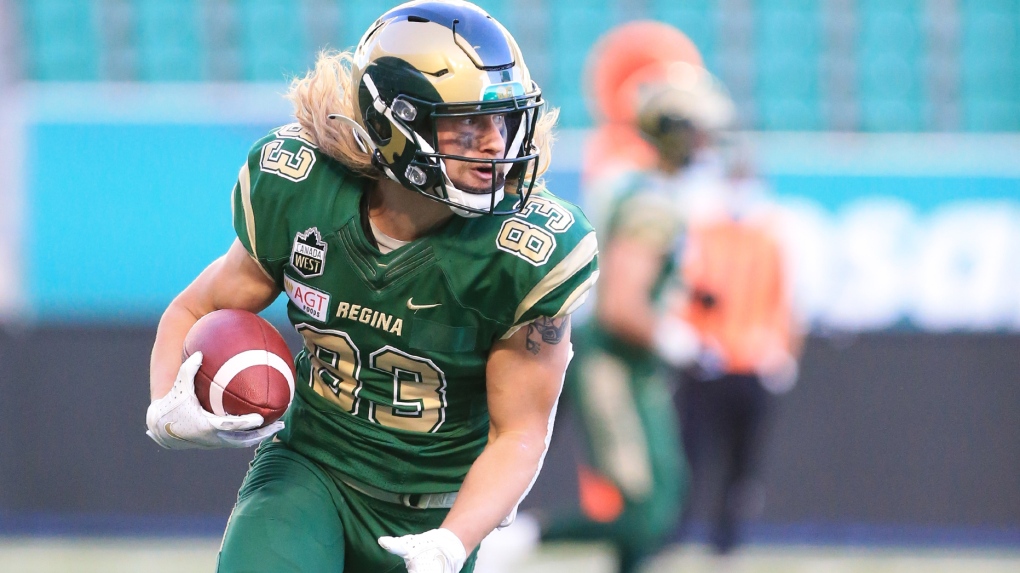 Boersma spent five seasons with the Rams, picking up 73 catches for 1,074 yards and six touchdowns.

Boersma was drafted by the Riders 27th overall in the 2022 CFL Draft, he participated in Riders training camp before returning to the U of R for his senior season.

The Riders also announced the signings of National offensive lineman Diego Alatorre and National defensive back Tristan Fleury on Wednesday.