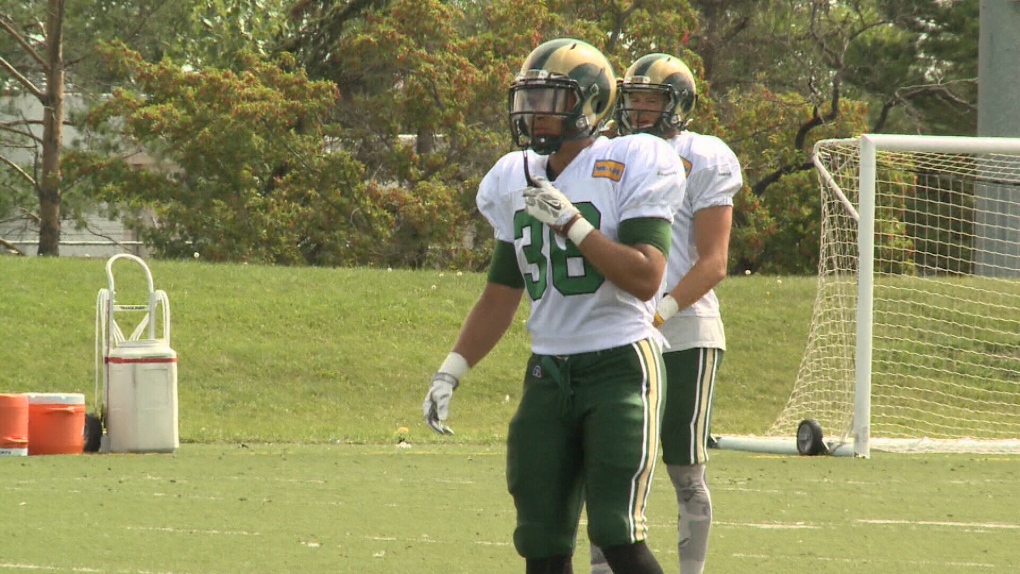 REGINA -- The Saskatchewan Roughriders have added running back Atlee Simon to their practice roster.

He spent five years with the Regina Rams and is the school's all-time leader in rushing yards, rushing touchdowns and touchdowns scored. He was originally drafted by the Calgary Stampeders in 2018.