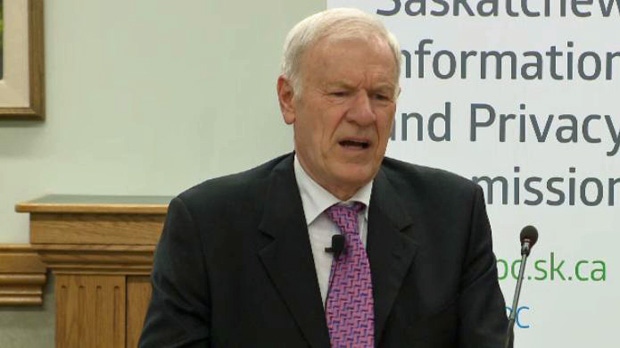 The Saskatchewan Privacy Commissioner has determined that the Good Spirit School Division breached a student’s privacy in a letter sent home about a threat to the school.

The report from the privacy commissioner released Aug. 9 says the school division sent home a letter about a gun threat in early 2018.

The letter identified the person involved in the threat and revealed personal information about their family, the report found.

The report came after Good Spirit reported itself to the commissioner; the person’s family also made a complaint.

The school division acted appropriately by self-reporting, the commissioner said.

The report recommends the Good Spirit School Division should update its policies and procedures to help prevent a future privacy breach.