Here's how the City of Regina's composting site works

REGINA -- Located within the landfill, The City of Regina's composting site is only large enough to compost yard and food waste from 2,800 houses.

The site is part of a 1-year pilot project for City officials to gather information and feedback to see how composting in Regina would work if implemented.

"What we're looking at right now is to determine how the composting process works for the City of Regina and make any tweaks or changes so we can ensure we have a Regina made solution when we roll out the program to the city in 2023," said Kurtis Doney, Director of Water, Waste & Environment for the City of Regina.

The composting site has two main areas. The first is an area where yard and food waste is collected. When enough waste is accumulated, it's then moved under a large green tarp. 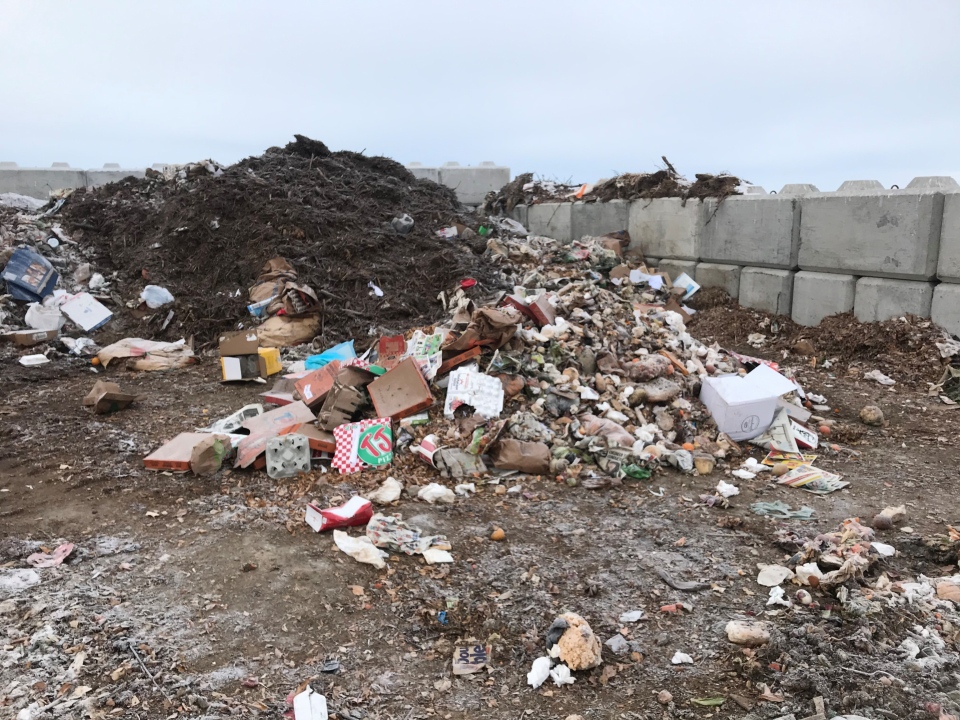 Under the green tarp, water and oxygen are pumped into the waste. The breakdown of material generates a large amount of heat which is part of the breakdown process. The whole composting process usually takes 4-8 weeks.

“In there, the heat is increased, just by the natural breaking down on the material and composting begins there," Doney said. "We also monitor the oxygen and temperature there to ensure we've got the right mixture. And we blow oxygen into the composting pile.”

The composting site is referred to as a 'scrape your plate' site, residents can put all food items into their compost bin including meat, bones and dairy products. All other plant material is also welcomed. 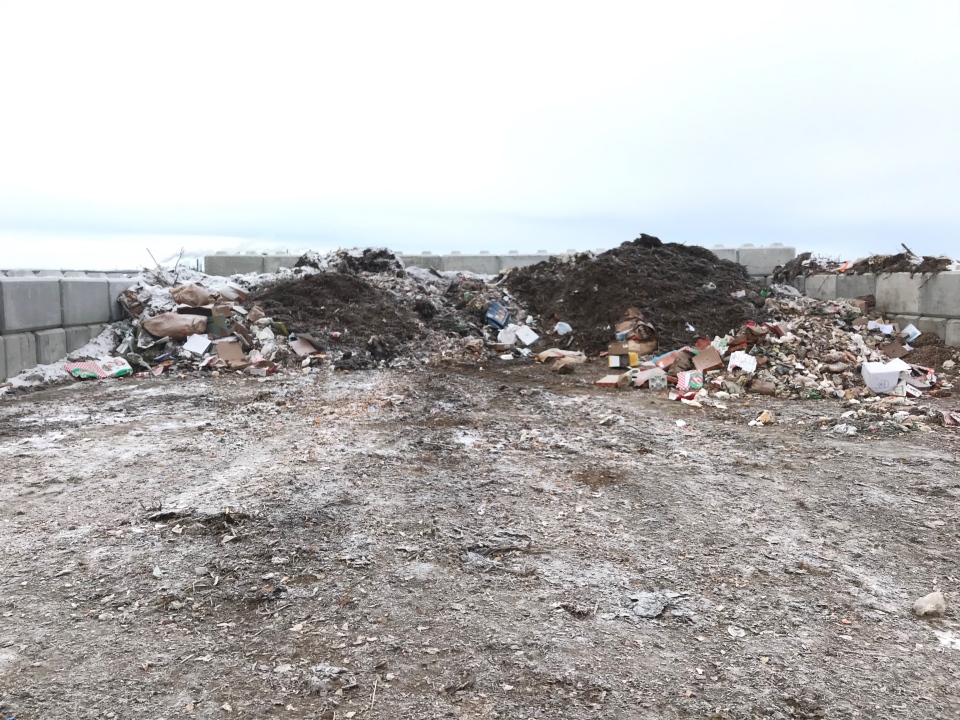 The pilot project is a way city officials are trying to divert waste from the landfill.

"It's really important for our overall diversion program to implement a food yard waste program," Doney said. "We're looking to meet City Council's goal of diverting 65% of residential waste from our landfill."

Those involved, all received a green bin to put their food and yard waste in, as well as a kitchen catcher to keep their food waste in while in the home.

The City of Regina is also trying to determine the size of garbage bins residents need to go along with their green and blue bins.

Justice Eilers who’s a part of the project, had his garbage bin changed to a smaller container. He said because garbage pick up is on a bi-weekly basis now and the bin is smaller, it fills up much more quickly.

“Hopefully they can address the garbage issue with either increasing the frequency of picks up or returning the bigger bins," Eilers said. "I think it's a great way to address the waste issue in the city."

Overall, Eilers is happy to be apart of the composting pilot project and thinks it's a great addition to his home.

“We love the program," Eilers said. "We definitely got used to it right away.”

Near the end of 2021, City Administration will present a report to Regina City Council about the composting pilot project.

If the City approves, a new composting facility would be built, 20 times larger than the current one. All Regina houses would also receive green bins in 2023.