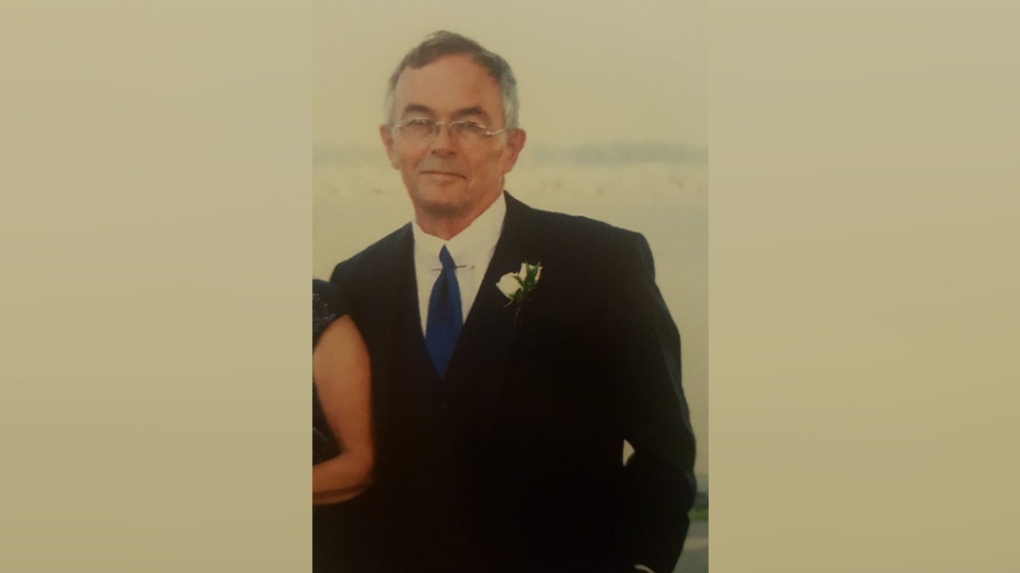 The RCMP says a 63-year-old Ontario man has been found dead south of Grasslands National Park.

Donald Stoliker, 63, from Newburgh, Ont. was reported missing on Wednesday afternoon. The RCMP reported he had been found dead on Monday night.

According to the RCMP, his death is not being considered suspicious. Police are working with the Coroner’s Office and the investigation is ongoing.