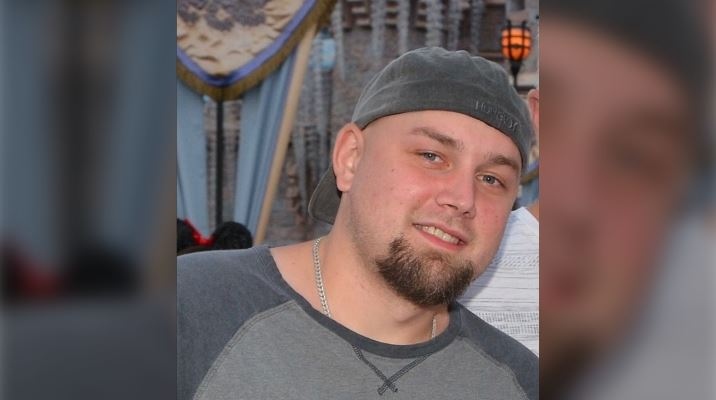 RCMP discovered a vehicle belonging to West off a grid road in a field 30 kilometres north east of Regina on Sept. 13. The vehicle was not occupied, but after a search, West's body was found nearby.

West's family has been notified, and police say an investigation into the death does not appear suspicious at this point.

Police thank the public for their assistance.

A previous version of the story follows:

Regina police are looking for information about a 34-year-old man who has been missing since last month.

West is described as a white man around 5'9" tall with a medium build. He is bald with a beard, police said. He may have been driving a 2012 grey Cadillac CTS with a Saskatchewan licence plate 267 GKH.

Police say they don’t think West has come to any harm, but want to locate him to ensure he is safe.