Monthly Regina home sales drop for the first time in 2022

Monthly Regina home sales drop for the first time in 2022 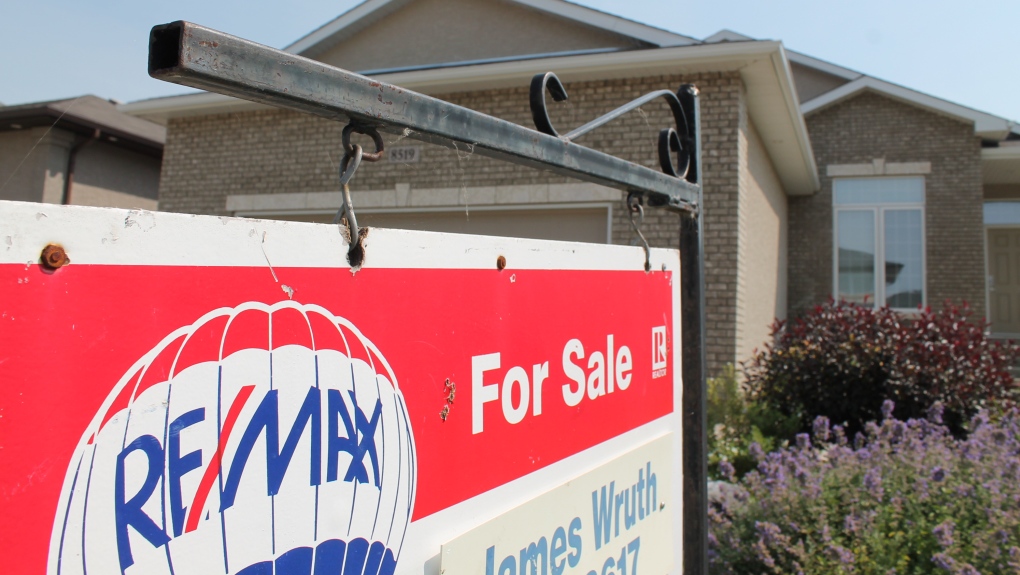 Monthly home sales in Regina dropped in June for the first time this year according to a report from the Saskatchewan Realtors Association (SRA).

The organization reported a total of 506 homes were sold in Regina in June, a decline from 532 in May.

“While sales have been trending down in the province this year, we cannot lose sight of the fact that sales levels are still amongst the highest levels ever recorded in our market,” Chris Guérette, CEO of the SRA, explained in the report.

“These higher relative levels are still being achieved despite the sharp rise in lending rates.”

Both the median and average home prices declined in Regina, according to the data in the monthly report.

For the second month in a row, the level of new listings has been consistent with the 10-year average. However, the overall supply level for Saskatchewan, which is currently at 6,893 units, is 27 per cent lower than “traditional levels” according to the SRA.

“Moving forward we do anticipate that further rate increases will weigh on sales and eventually support more balanced conditions,” Guerette said in the report.

“However, Saskatchewan continues to benefit from relative affordability, improving migration and job growth, which should help offset some of the impact that higher rates would have on the housing market.”

While prices dipped slightly in the Queen City, the benchmark price for a home in Saskatchewan increased by 4.6 per cent, totaling $333,400.

Ukrainian President Volodymyr Zelenskyy is due to host the UN chief and Turkey's leader Thursday for talks on the recent deal to resume Ukraine's grain exports, the volatile situation at a Russian-occupied nuclear power plant and efforts to help end the nearly six-month-old war.

Japan wants young people to drink more alcohol. It's just not sure how to convince them

The Japanese government has been hit in the pocket by an unusual problem -- its young people aren't drinking enough.

80 years after Dieppe, postcards share stories of soldiers who died in deadly raid

A postcard campaign is highlighting the lives of soldiers who were killed during the Dieppe Raid ahead of the disastrous operation's 80th anniversary.