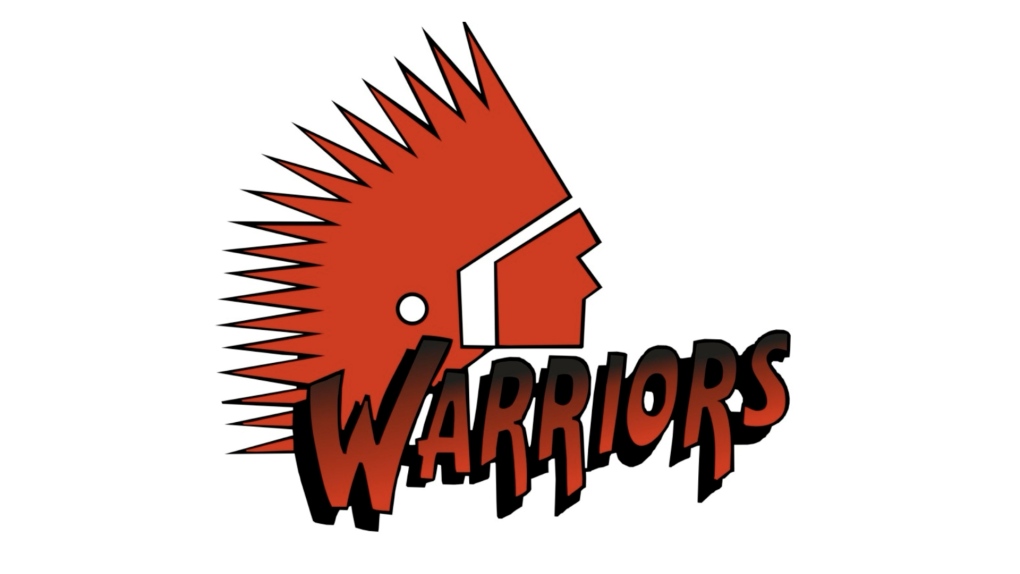 REGINA -- The Moose Jaw Warriors announced on Monday that general manager Alan Millar will be stepping down and accepting the position of Director of Player Personnel within Hockey Canada’s Program of Excellence.

“The Moose Jaw Warriors organization is very grateful for Alan’s leadership over the last ten years,” Chad Taylor, Warriors’president, said in a press release.  “Alan has put into place a foundation for this organization to continue to grow and thrive for years to come.

Millar has worked with Hockey Canada over the past three years, overseeing the Under-20 program last year and the Under-18 program the two years before that.

He has a silver medal from the 2021 IIHF World Junior Hockey Championship and a gold and silver medal with Canada’s National Men’s Summer Under-18 Team at the Hlinka-Gretzky Cup in 2018 and 2019.

He leaves the organization as its longest-serving general manager.