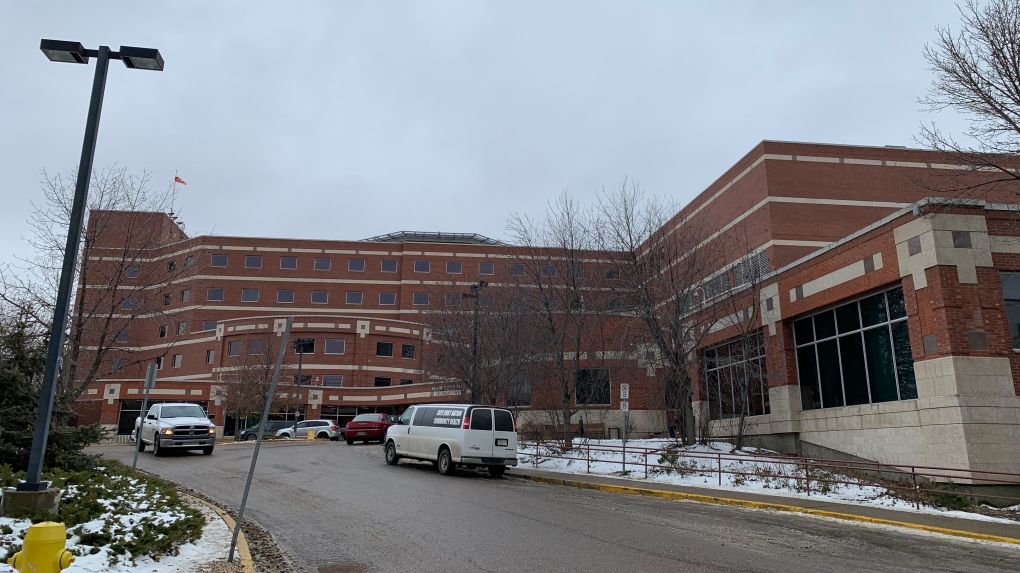 REGINA -- The provincial opposition claims the Regina General Hospital is in need of more permanent repairs after a Freedom of Information request revealed fixes done with duct tape, among other issues.

The NDP says staff reported the hospital’s Infectious Disease Clinic’s floor was in disrepair, with silver duct tape holding down the linoleum flooring in large areas.

Health Minister Jim Reiter said after Monday’s question period he is aware some facilities in the province are showing signs of aging, but didn’t have specifics on this issue. He adds there have been budget increases to help with repairs for aging health infrastructure.

“Just as an example we’re at about $55 million this budget year, it’s a $10 million increase over last year,” Reiter said. “We recognize that there’s some serious issues in some of the facilities and we’re working at fixing them.”

“I think it’s a failure to invest and a failure to plan ahead. We’ve seen movements in other sectors toward better prevention maintenance, rebuilds. This isn’t happening in hospitals the way that it should,” said NDP leader Ryan Meili.

The province adds it’s looking into the details of the NDP’s claims about RGH with the Saskatchewan Health Authority and Ministry of Health.