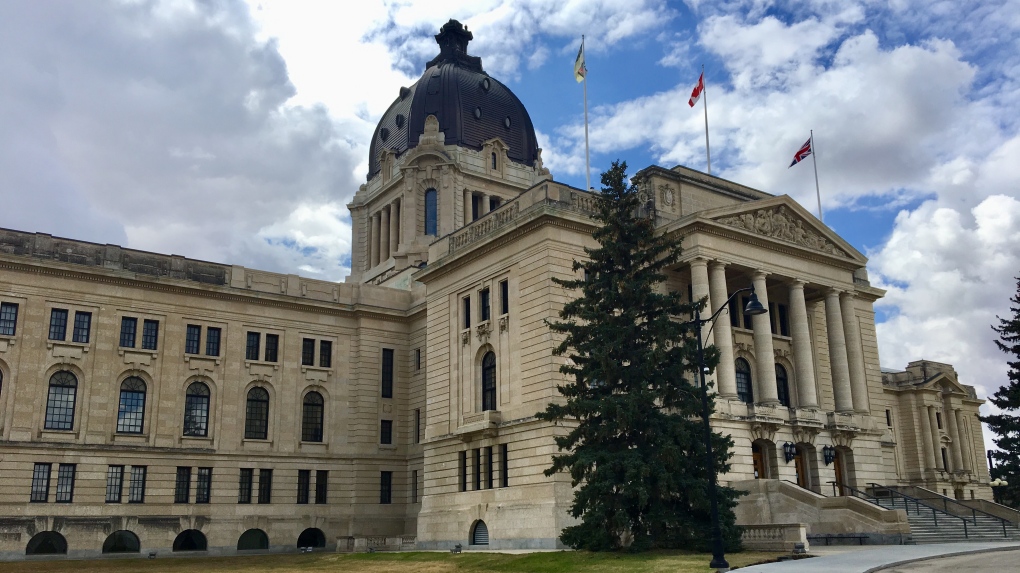 Bill 601 calls for mandatory consultation between the Ministry of Health and relevant stakeholders to establish a suicide prevention strategy, including collaboration across jurisdictions, education on risk factors and research on best practices for suicide prevention.

Vermette's bill was previously voted down by Sask. Party MLAs, which prompted Tristen Durocher to walk more than 600 kilometres from Air Ronge to Regina. Durocher held a 44 day ceremony on the grounds of the Legislative Building to raise awareness about high suicide rates among Indigenous people in northern Saskatchewan.

Vermette, who is the MLA for Cumberland, said he hope the government’s new focus on mental health will push them to re-evaluate their vote and implement the strategy.